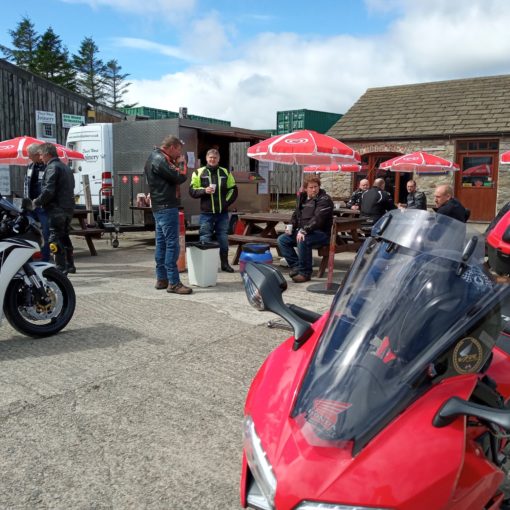 We had such a good ride out today that I forgot to take any more pictures after we left the Manor cafe.We […] 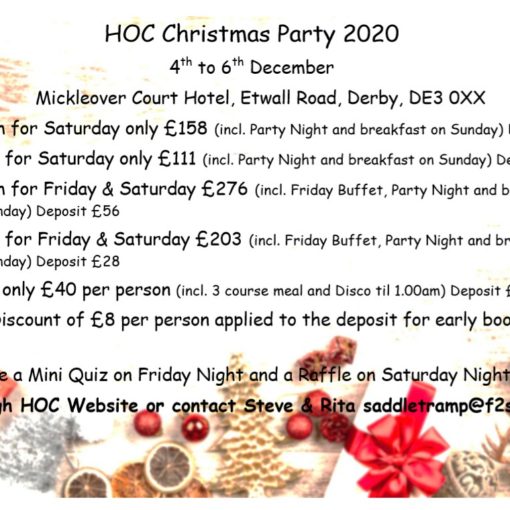 As I write this, the Christmas Party Weekend is still going ahead, but obviously that could change with the way things are […]

4 x members of Gloucester HOC, met at the Toby Cravery, Brockworth, for their first ride out since lockdown. We headed out […] 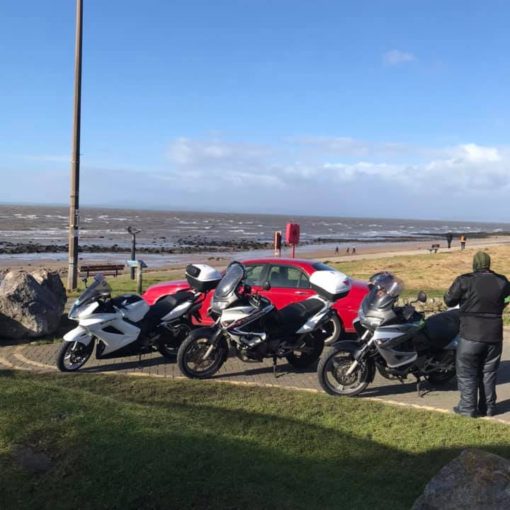 Now that was a good day out, started of a little wet but ended up with my sun visor down and riding […]