Isn’t it fantastic when a well researched plan comes together? It was sometime ago when on a West London Zoom meeting, we discussed the potential for runs. Tony Surridge proposed a run to the village of Turville, a picturesque place in the Chilterns, close to the Buckinghamshire, Oxfordshire border. “Can’t say I’ve heard of it came the response”. Tony pointed out,  “It was the setting for Vicar of Dibley”.Well has it happens, Turville is not only famous for the Bull and Butcher pub, Geraldine’s vicarage, and the the beautiful church all strongly featured in this iconic British sitcom, but it was also the setting for Goodnight Mr Tom, Chitty Chitty Bang Bang, Midsomer Murders as well as many other film and TV shows. This place has got to be worth a visit! 25th April. We arranged two meeting points, The Marquis of Granby pub, just off the A3 in Esher and to the north, Beaconsfield Service station off the M40. Jon Sone led party number one on a sightseeing tour, first passing Hampton Court Palace, then following the Thames towards Runnymeade and Windsor where we had a great view of the Castle. Runnymeade is one of the most significant sites in English history, as it was here that two forces met in 1215 and King John reluctantly signed the Magna Carta.The next section of our run, Tony took us through some delightful countryside on route to Turville. We eventually arrived at this jaw dropping beautiful place. I must say, rarely have I visited a place that exceeded expectations in such a way as this village. Many thanks to Tony Surridge who researched, planned and lead the route. In addition to Jon were Jude Browne, Rob Beekens, Dan Walton, Stephen Hill, Charles Deakin and myself. 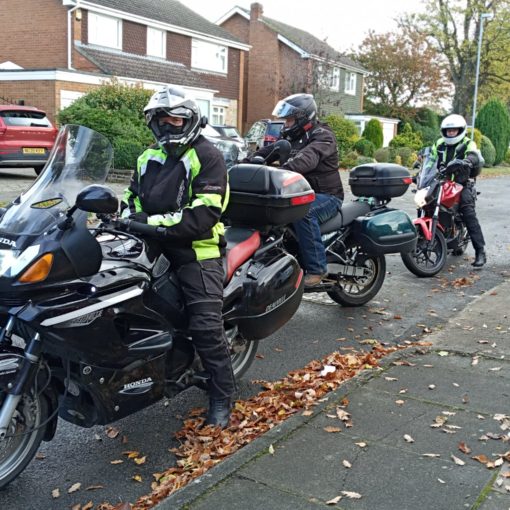 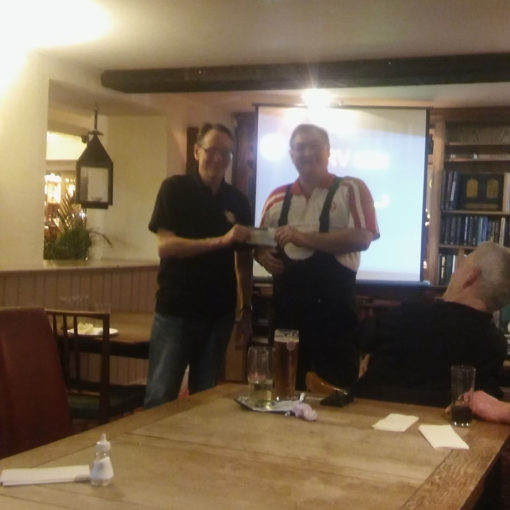 Northants branch had a presentation by the Blood Bikers Organisation given by their fleet manager Guy Lipscomb, who informed us about their […] 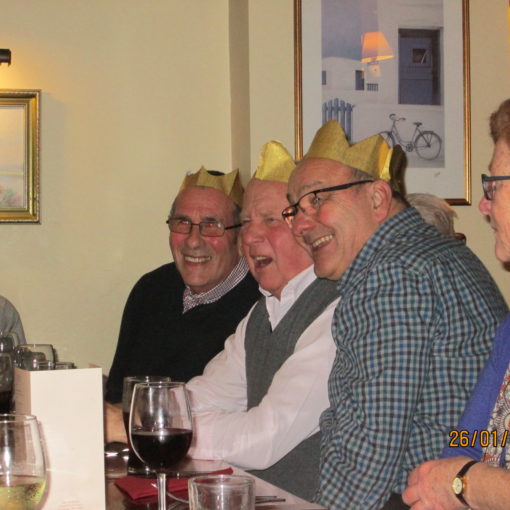 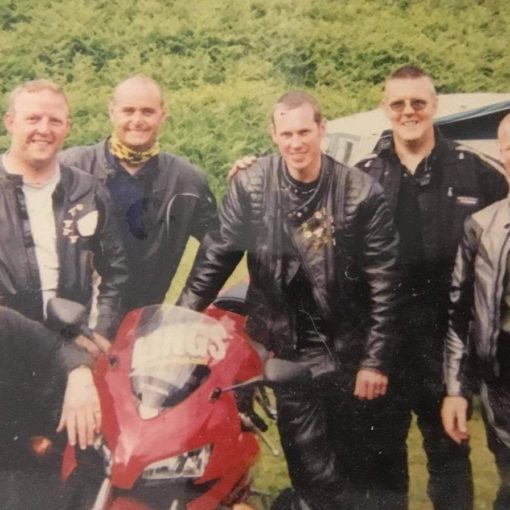 It is with deep regret that I have to inform you that our founding branch secretary, Julian Richards has passed away following […]