This annual event attracts over 400 automobiles, with an eligibility criteria that requires the cars to be of three or four wheel design and certified that their build took place prior to the 1 January 1905. Additionally lots of other interesting car classics cover the run and for this year, the West London branch joined in the celebration.

The branch arranged two meeting points, Rykas and Earlswood Common near Reigate, where the North Downs section welcomed our newest member, Mark O’Dwyer from Crawley. Sadly Martin Haenlien, who had brought out one of his many classics, had to turn round at Earlswood as his bike was suffering electrical problems. Pleased to say he made it home okay.
We were soon onto the A23 at Salfords where we joined the Veterans making their way to Brighton.
The atmosphere along the road was great as spectators waved energetically, not just at the historic cars but to our group of eleven bikes too. The riding was pretty slow going and it was more a procession than a ride out. However once through Crawley we stopped in the beautiful village of Staplefield, where the rally party was in full swing.
For me this event, always held on the first Sunday in November, is one of the weekends of the year I most look forward to. It was though really special this year, to share the day with such great company.
In addition to Martin and  Mark, Martin and Barbara Young were on their first official trip out with us (so great to have you both onboard). Jon Stone, Jude Browne, Rob Beeken, Daniel Walton, Stephen Cribben, Stephen Hill, Marcus Wilkins, Bill Turner and myself completed the group. 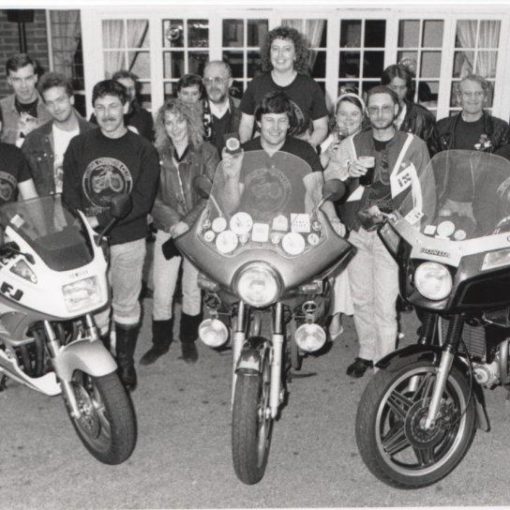 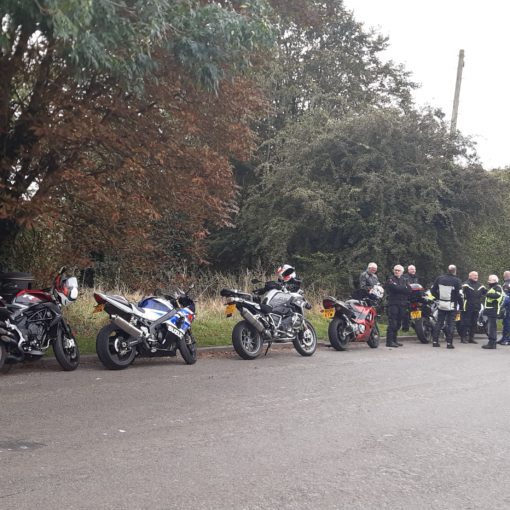 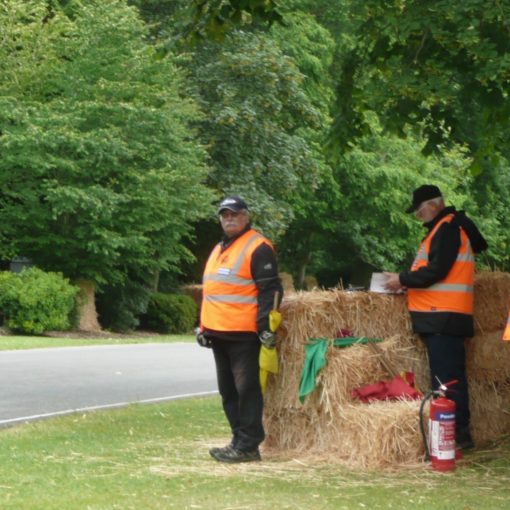 Our very own South Wales Branch Secretary, Mike Jeffs, looks after all the guys racing at Aberdare. Well done Mike, a most […] 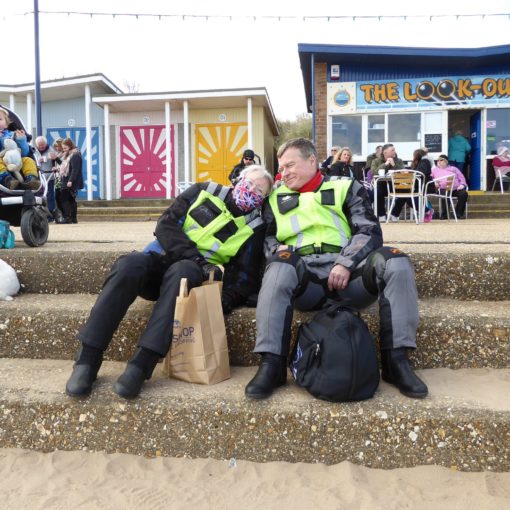 Eastern branch have their Breakfast meet up at Rachel’s cafe after a ride through the Lincolnshire Wolds. Then on to the final […]