Ride to The H Cafe Sunday 9th May (Stephen Hill branch Sec)To comply with current Covid-19 Guidelines, 11 riders were split into two groups. Sunbury, Ockham Bites and Braywick Service station in Maidenhead were the three meeting points. In addition to WLHOC regulars we were delighted to ride with Mark Wood and Mantas for the first time . Despite Martin Haelein having a spot of bother with his beautiful Kawasaki Z650 we were able to keep to schedule. Jon Stone led one group and John Flynn the second group to the H cafe where it was great to catch up with our former Chairman Michael Fensome and many other members from Northants and Oxford. On the way back Martin’s Z650 again became troublesome when it broke down after he selected reserve. The problem however was traced to battery issues. As we were within 10 miles of Beaconsfield Tony Surridge rushed home to get a battery booster pack and came back in his car . Martin’s bike was re-energised but Tony insisted on escorting him to the nearest petrol station. Martin and his bike made it home safely.In addition to those mentioned Charles Deakin (photographer) Dan Walton, Jude Browne (photographer too) Chris Bradshaw and myself made up the team. 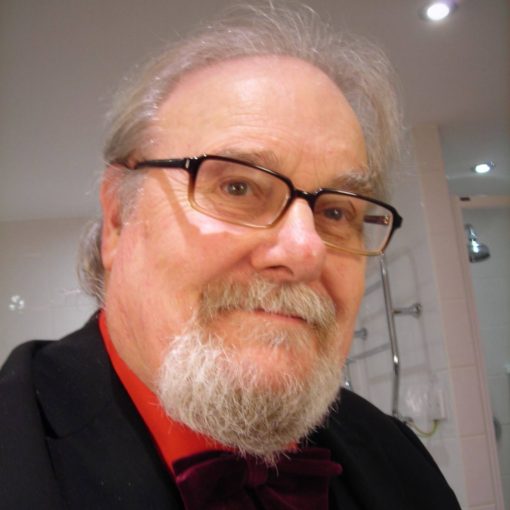 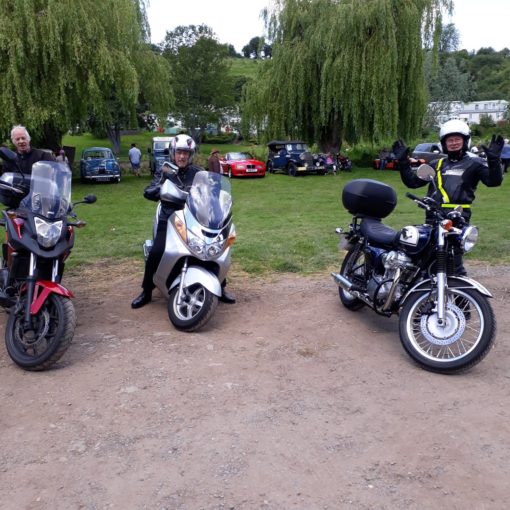 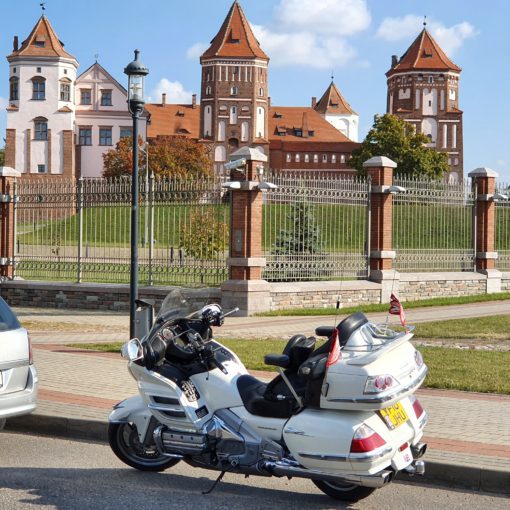 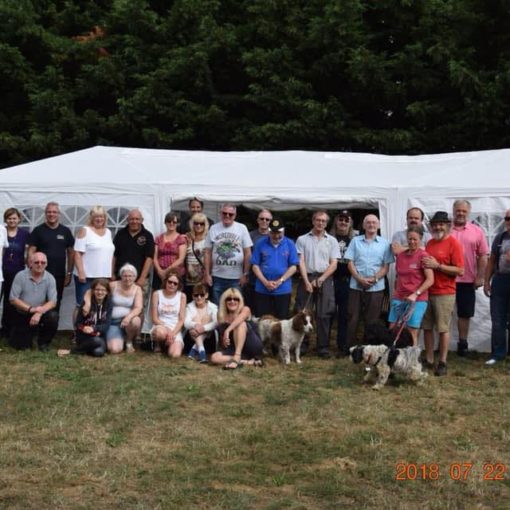 Oxford & Reading Branches have been keeping in touch during the Covid 19 Lockdown via What’s App virtual meetings, sharing holiday photo’s, […]