Despite the best efforts of Storm Dennis to deter them, the dynamic duo of Steve Hill and Chris Ward, battled the elements, courtesy of Transport For London, making it to ExCel for the 2020 Carol Nash Motorcycle Show. Once breakfast rolls were consumed, we headed into the halls.

There appeared to be less exhibitors than in previous years and both of us commented that our journeys into Docklands seemed less crowded than before. However, as we walked around the show it was obvious many of the traders were doing good business. Steve’s first purchase was a new crash helmet which thankfully he could leave with seller, to be collected before we left. Steve was also looking for some soft luggage for his Blackbird and decided on a Kriega Tail Pack. Chris bought a new bike lift which should help simplify some jobs in the workshop and this was followed up with an Alpine Stars Back Protector. Steve rounded of the shopping frenzy with a new Headlight Protector, again for his Blackbird.

There certainly were some nice bikes on display including plenty of classics, some of which had been for sale on stands and sold. There were also preview bikes from forthcoming auctions. Honda had the 2020 Fireblade in both standard and SP versions to drool at on their stand. The bike looks fantastic but it is more track focussed than previous models so I don’t think it’s time for change. The £25K price tag is pretty hefty too.

All in all a good show, we bumped into Graham Gull and Tony Eldridge as well which was nice. 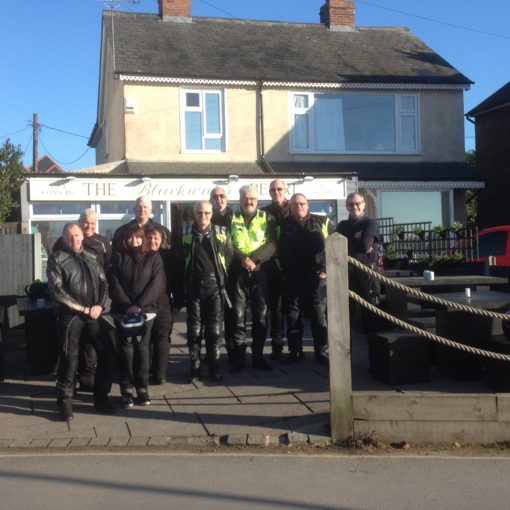 North London had a great day, sunny, sociable and a fine group of 12! Went to a new place for afternoon tea […] 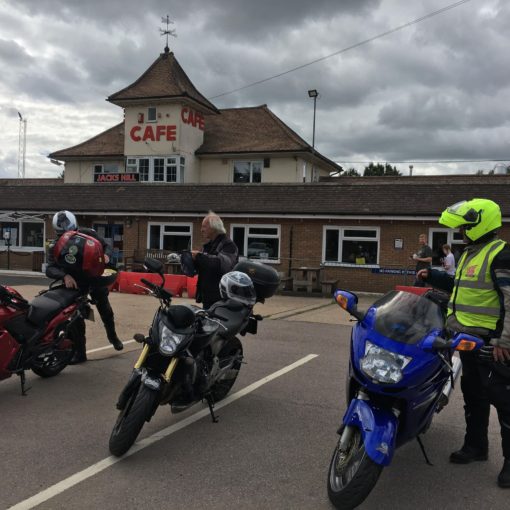 Jude, Jon & Steve had a great ride to Jacks Hill Cafe via the A413 to meet with up with former WL […] Good ride today. 8 bikes. Stephen Llewellyn led but his sat-nav had its own idea of where it wanted to go. Did some interesting […] 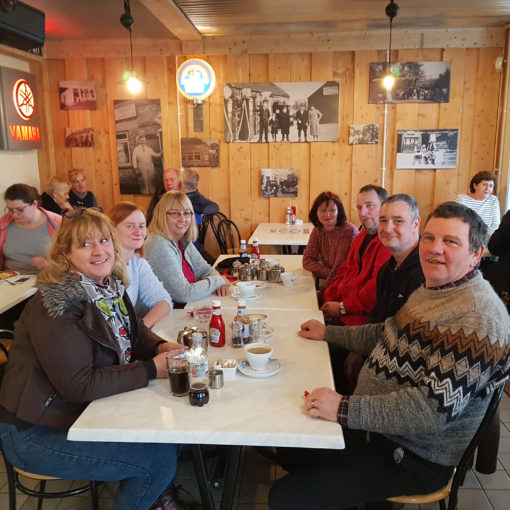 Sunday 3rd March saw 7 of Dorset branch meet at Rainbow cafè for an enjoyable breakfast. Unfortunately no crocks of gold were […]