I have recently been to India and did a trip on the Royal Enfields.

Having been to India before and liked the people and the country I decided it was time to go back and see more of it. So why not on a motorcycle I thought!

With some trepidation I signed up for a Trip with a French company ‘Vintage Tours’. After quite a lot of email exchanges I was ready to go. My trip comrades were eight French and three other Brits. On 9th November, after a tiring plane journey, I spent about an hour and a half waiting at Immigration and frankly wondering whether I should have stayed at home. Okay, I’m showing my age, a young 62! I was picked up at the airport and taken to the team hotel where I met my English roommate Malcolm. A great guy. Also Harshu our lovely leader and the rest of the ensemble. All great company. The next day was a tedious drive to Jim Corbett park where the eight days Riding finally started!

We were in Uttarakhand, a province high up in the Himalayan foothills to the west of Nepal. Stunning views of the Himalaya were a constant on the tour, with pleasant day temperatures and some chilly evenings. Our highest point was a pass at 2880 metres where my bike misfired a little. Despite all the stories about Delhi Belly I did not suffer the same problem! We visited some Hindu temples and although I am not a formally religious person I did feel at one with the Spiritual ambience of the country and the people, who are generally very friendly and gentle. The roads were rather risky, to be frank, with few rules and lots of pushy driving, all done with a total absence of road rage. Some of the surfaces were pretty awful. Though the trip was great I was the slowest in the group and a little relieved to hand back the bike keys at the end with no mishaps having occurred. The trip was graded Intermediate and I will go for an easier one next time. There may well be a next time, with Vintage Tours! Two of the French guys took their wives on the back! They must have been seriously capable. We had a great mechanic in a support vehicle who could change a wheel in a few minutes after a puncture, of which there were three.

The company, our great leader and the scenery made it a great and memorable trip. We visited a school, ate many curries, often vegetarian and had a little difficulty finding beer at the end of each day. The accommodation was modest but pleasant. Our riding finished with a last night at Haridwar, a very religious place where no beer or meat was to be found. We attended an evening Hindu ceremony on the banks of the Ganges that I found quite profound. And the bikes… Royal Enfield Bullet 500. Just right for where we were and what we were doing. I enjoyed riding mine. I won’t be changing any of my Hondas in the UK though! 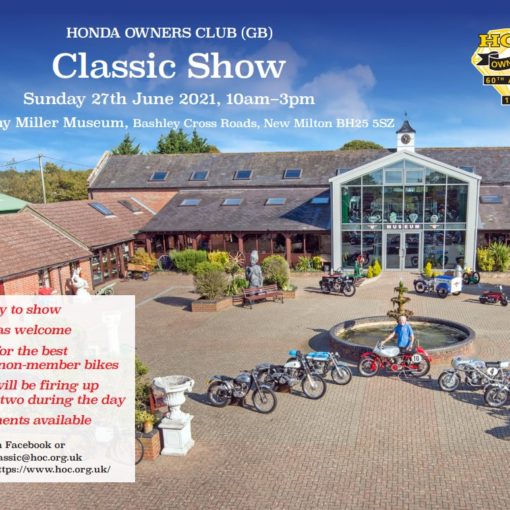 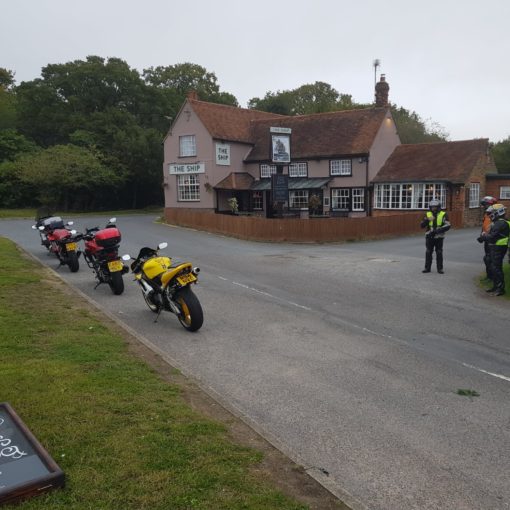 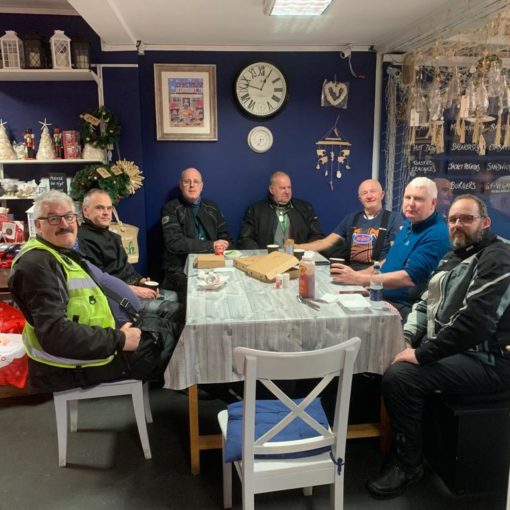 Sunday 12th December turned out quite warm and dry, although the roads were soaking. A Ride could not be resisted. Eight of […] 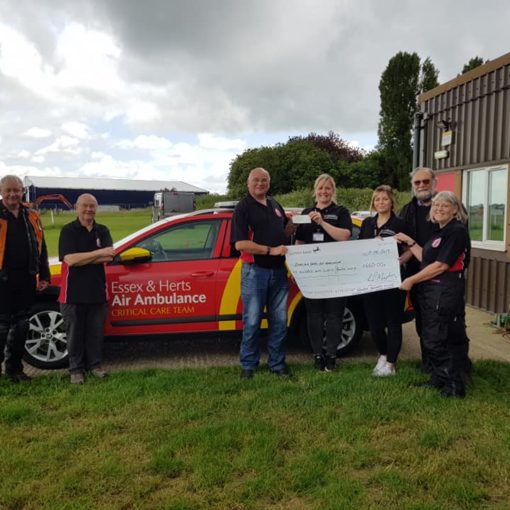