Just got back from the rideout, 133 miles.Met Stuart, Alan and Nick and 2 of his pals at the Mountain Cafe on the top of Caerphilly mountain. After a chat we made a move and rode down into town. At the cenotaph we headed back up (a one way system) to take a left out of town. A nice bit of lane to get us in the mood. On the outskirts of Newport we took the rat run to get onto the M4 so that we could get to the other side of town without the hassle. A quick fuel up for one and onward down the A48 where we picked up another rider, so 7 in total.The run to Chepstow was OK but the traffic to get across the roundabout at the end was not good. At Lydney we headed for the harbour for a look around as some had not been there before. We then headed back to Lydney and headed up into the Forest of Dean. There are some very nice roads up there. After Parkend we headed for Speech House and then Cinderford. I didn’t really know where we were going but once I spotted the signs to the Heritage Centre that was it. We stopped there for lunch and a rest.After lunch it was back to Cinderford and then headed for Coleford but turned off toward Symonds Yat Rock before we got there. We didn’t visit the rock this time but the road took us to English Bicknor. Then we headed for Goodrich and Whitchurch. Across the A449 and up to St Owen’s Cross where we turned left for Skenfrith. After about a mile from Skenfrith we turned left for Monmouth. At Rockfield we took a very sharp right and lost the last 2 riders, who went straight on. One of the guys went after them and obviously caught then as all returned. This roads ends in Abergavenny so it would have been rude not to have called into the bus station to see who was there. After a nice refreshing lolly, supplied by one of Nick’s friends we left for a quick blast over the Blorange past the Keeper’s Pond and then home.My apologise to Nick’s friends as I can’t remember their names as it was the first time they had been out with us. 2 were on NC750X (as was Nick) and the other guy was on a Moto Guzzi California which was the same vintage as mineAnother good day out with good company. We must do it again.

It’s taken a lot of hard work but we’re finally here! Welcome to our swanky new home on the internet, we hope […] 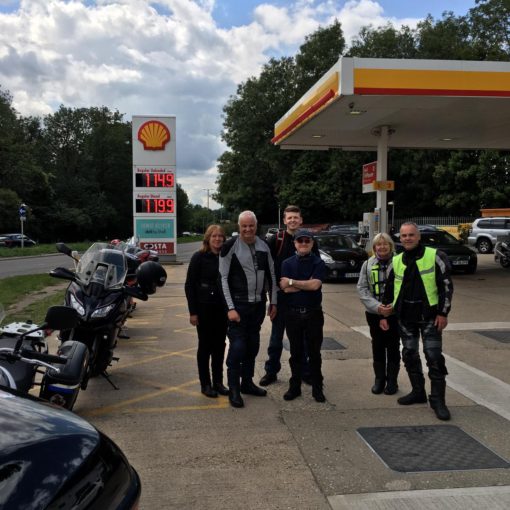 Hi All, On a lovely day on 2nd August Dave T kindly volunteered to lead a Ride. Starting from Hatfield the outward […] 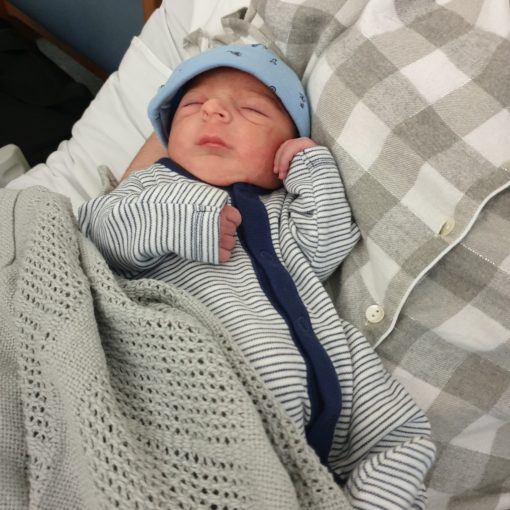 Say hello to the littlest member of our HOC family, Axel Colin James Callard born 23:07 last night 😊👌🏻👶🏻🏍 — with Hayley Callard. Everyone on […] 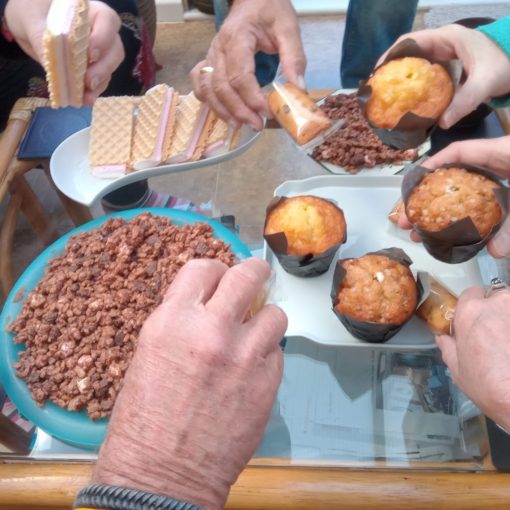 Sunday 27th September Macmillan Ride & Coffee Morning  Due to the current circumstances the event as advertised didn’t go ahead, however with […]