We went to Shobdon and enjoyed a leisurely lunch.

6 of us met up at Dowlais and left some time after 10am. A quick run down the Heads of the Valley road to the Ebbw Vale junction. A quick jag to pick up the old HoV so that we could turn left to get onto the mountain road to Llangynidr road but we turned off to Crickhowell. The first time I think I have been down this one and what views to be had.

Shot over the mountain to Talgarth and then hit the A470 to Llyswen. Over the rickety bridge and a quick left toward Erwood. There we turned right the get to Painscastle, another first for me. What a nice road.

Eventually we reached the A44 where we made a right and left a left at Kington.

After an nice ploughman’s lunch we headed west to Presteigne and onto Monaughty. There we turned south and once we hit the A44 again turned west to Rhayader. On the A470 we stopped for a cuppa at the Vulcan where we had a chat with a couple of motorcycle cops.

We started to split up then as Tony had to get home and he was followed shortly by Murray. The rest of us head for Brecon via Builth Wells and Upper Chapel. Brian left us at Brecon. That left Michael Buck, Stuart and myself to head over the Beacons. Last stop was Terry’s chuck wagon where Mike headed for home. Stuart helped out a Ducati owner by lending him an allen key to tighten his mirror.

I did about 175 miles DTD. A great little ride and as always great company. Thanks for making the day so good guys.

About 22 members had a Christmas meal at the Volunteer Pub. Also featured was singing, dancing and a raffle. A generally jolly […] 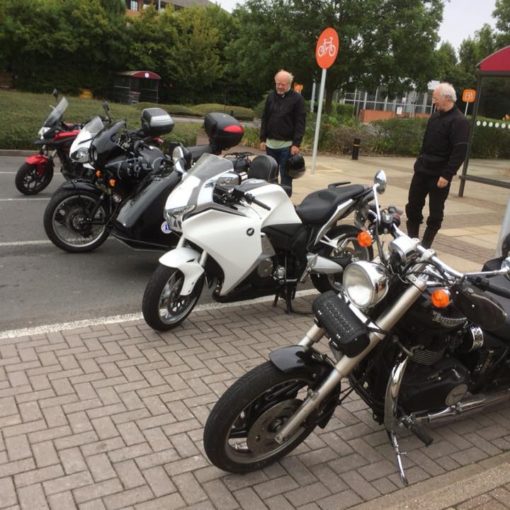 HOC glos breakfast meet and ride out to Tewkesbury vintage show thanks for coming hope all had a good time! 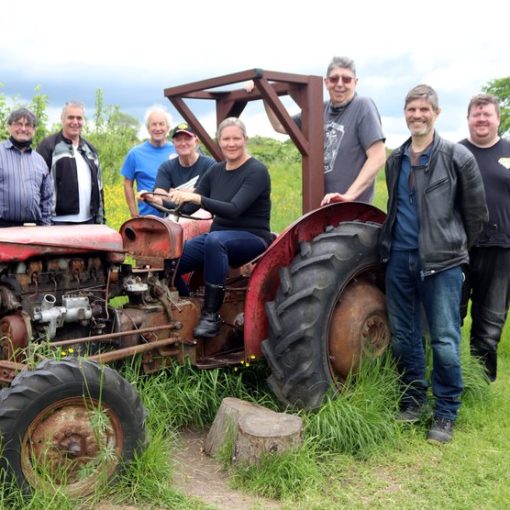 13 June/12 people/11 bikes. That was the format for West London branch to revisit Orchard Farm Cafe near Aylesbury. We were joined by […] 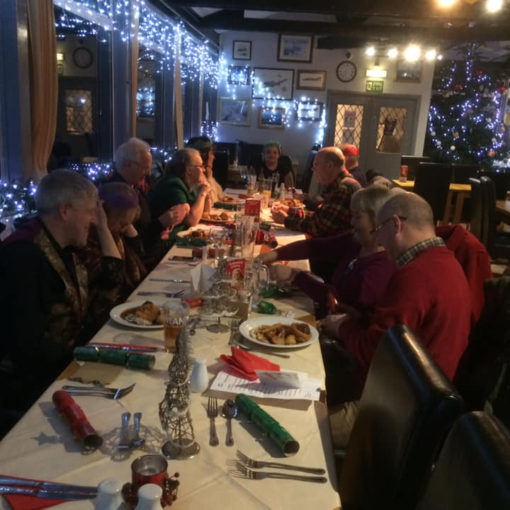 Hoc glos Christmas meal thanks everyone had a really good time.