Tonight I attended the 1st official South Wales Branch meeting since lockdown, along with Mike Jeffs and John Hawkins.
We met at Sarn Services for 7pm, socially distancing of course 🙂
We got the official stuff out of the way, the Secretary reported there were no planned events as we have all been locked down.
The treasurer reported that the club account hasn’t changed at all since lockdown.
Nobody had any change to put in the charity collection due to lockdown.
Right that’s all done then, we have all had enough of lockdown, so we went for a spin.
Mike led us over some mountains, down through some towns and then over another mountain. I took some photos to use here….. 😁
We then went over dead sheep mountain (apparently) led by John and although there were plenty of sheep, I didn’t see any dead ones?
I did spot a very large brown sheep with big udders, which was a little disconcerting being right on the edge of the road 😅.
We then stopped at a reservoir, agreed we would continue over another hill, turn left then down a Valley, past a dinosaur and some monkeys before going over another hill and heading home 😂
For me it was 149 miles door to door, a very enjoyable ride and the first ride out on the Pan since 15th March – due to lockdown!

I am sure that Mike & John will add in some details as I am not so good with names of places, as I am sure you can see 😅😂

And now from Mike Jeffs

A good short meeting as there was basically nothing to report having been dormant since March. As there was little to discuss other than the state of my hair and the desperate need of a visit to my German friend, Herr Kut we went off for a tootle into the countryside. As we had met at Sarn we headed for the hills with a steady climb up the Ogwr Valley to Nant-y-Moel. A quick climb up and over the Bwlch to the Rhondda where we turned left to Treorchy and Blaenrhondda. Another blast up and over the Rhigos mountain and to Penderyn where they make whiskey. A spirited ride across Dead Sheep Mountain to join the A470 and a run up past the Storey Arms (used to be a pub but is now a youth activity centre). Nice to be able to go across there at 60mph as it is restricted to 30mph over the weekends. Turned left to head for Defynnog, where we turned left again and headed for the dinosaur park at Dan-yr-Ogof caves. Another left turn at Abercraf saw us pass the Chimpanzee rescue centre. Down to Glyn Neath and another left turn at the traffic lights to come back up the hill to Rhigos village. There we split up with John going back over the Rhigos and Bwlch and Murray and myself heading for Aberdare where I had to fill up with petrol. Murray made his way home.
I got home shortly before 10pm having covered about 115 miles door to door and had used 2 bikes to do it (another story). A cracking ride in the late evening. Maybe now things can settle down and into a new normal, whatever normal is. Thanks for the company guys. 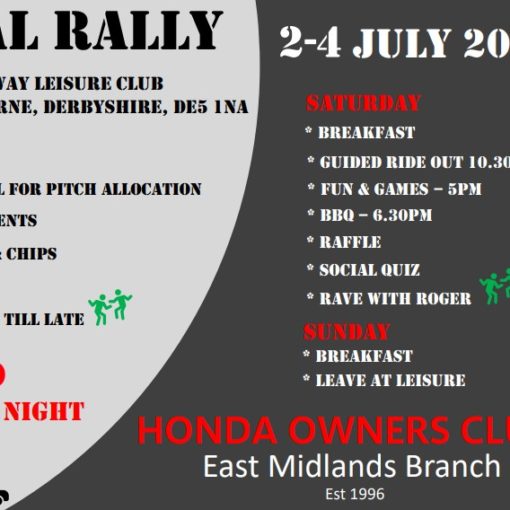 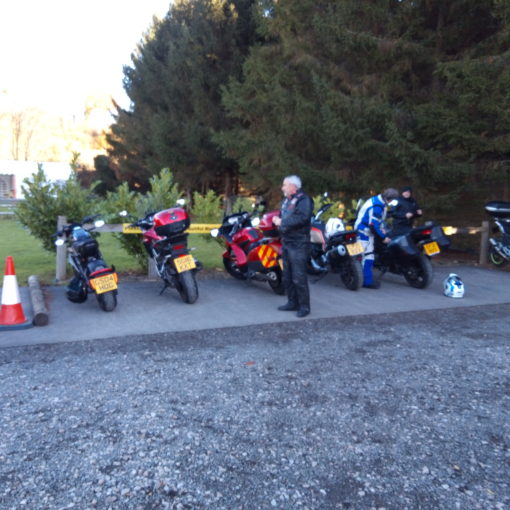 The day started well. John Hawkins, Murray Wiltshire, Lloyd Williams and I met at the Otter and left at around 10am. At Abergavenny we met Paul Blackmore and Tony […] 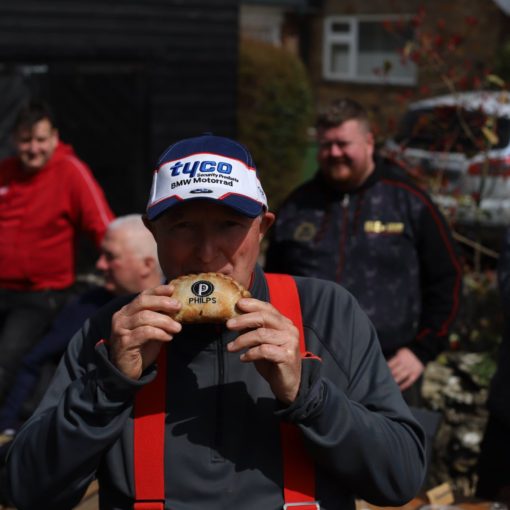 It was a beautiful day for riding and we were able to take full advantage. Following current guidelines, we were delighted to […] 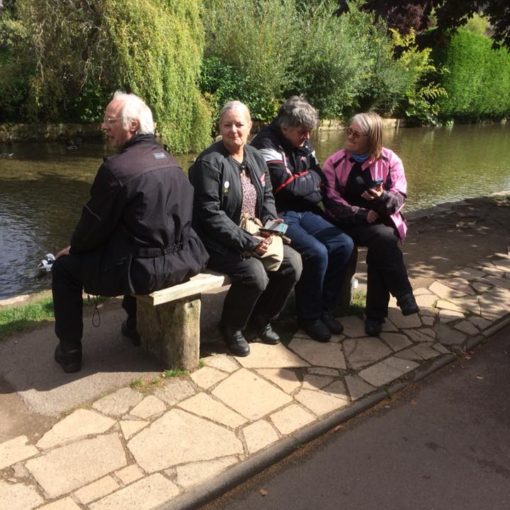 Gloucestershire and Dorset branches have a get together at Bourton on the Water. A good day was had by all in the […]