Sammy and the Museum Trust were delighted to hear that Sammy and the Motorcycle Museum were shortlisted in two separate categories in the 2020 Historic Motoring Awards: personal achievement and museum/collection of the year.

The world Historic Motoring Awards were organised by Octane magazine and the online presentation of awards took place on the evening of Thursday 22nd October 2020.  The ceremony started with presentations from Derek Bell, Jay Leno and the editor of Octane James Elliott.  The evening was hosted by Amanda Stretton, racing driver and presenter.

The 22 judges included Derek Bell MBE and Jay Leno amongst journalists, magazine contributors and notable people who are connected in some way to motoring.  [full list can be provided]

Nominees in the Museum/Collection of the Year included Hagerty, The Petersen Museum – winners of this category, Brooklands Museum, The Mercedes-Benz Museum and Auto & Technik Museum Sinsheim.

Sammy felt very honoured to have been nominated against these great names.

Restoration of the Year

Industry Supporter of the Year

Apprentice of the Year

Bespoke Car of the Year

Publication of the Year

Specialist of the Year

Classic Car Ambassador of the Year

Photo below is of Sammy with his award which will be displayed in the Museum.

When Sammy’s award was announced, the presenter made mention of the 10,000 sq ft extension which we opened earlier this year.

Don’t forget Sammy and the Museum are hosting our Honda Owners Club GB 60th Anniversary Classic Show next year as well. Details on the attached image. 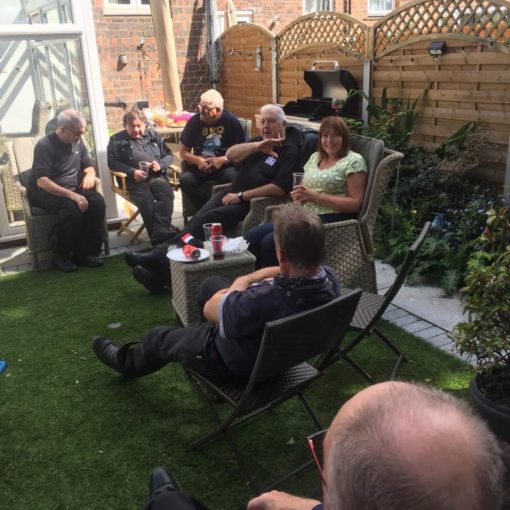 On August 18th we had our traditional annual BBQ deftly organised by Steve, our regular chef. Before that Gary led us on […] 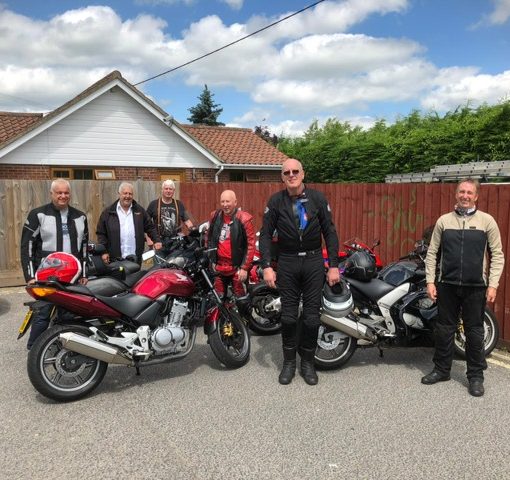 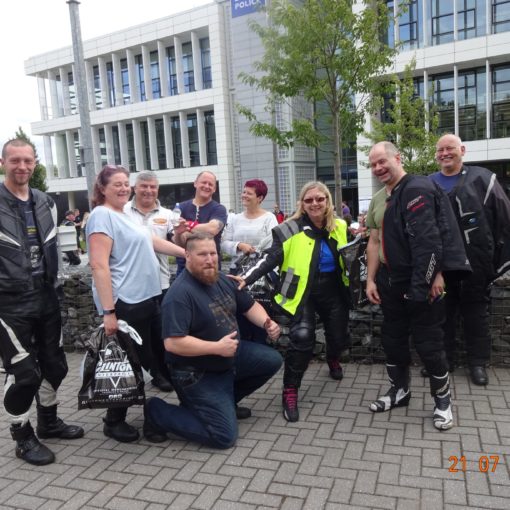 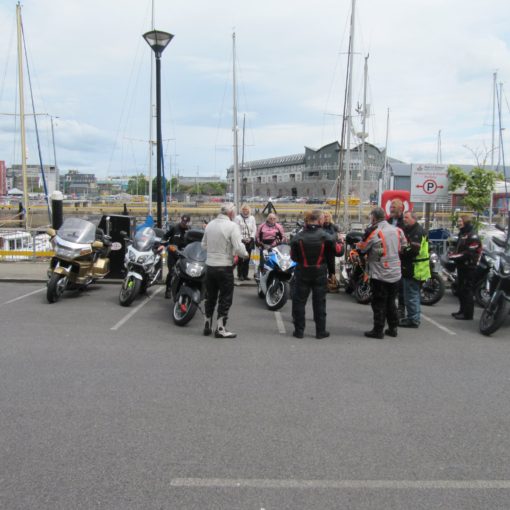