So what is the Saddle Sore and why bother joining up to the Competition? Well if you come in the top 3 places after the event is over for the year, you will receive a prize. And the winner receives not only a prize, but also a trophy to show off to their mates. It is not only available to the Riders, but also for Pillions, who have their own Competition, prizes and trophy.

Every HOC Rally (branch or National), any HOC attended show/event (if we have a gazebo), Motorcycle Live, AGM etc counts as a Saddle sore destination. We also have Bonus destinations each year to add to your points tally. This year’s theme is Military as per list below.

So what more excuse do you need to get your babies out of the garage and get some miles under your belts and see some of the amazing scenery, roads and places of interest there is on offer on this beautiful island we call home.

This is last year’s winner Paul Collins of the Manchester Branch receiving his trophy. 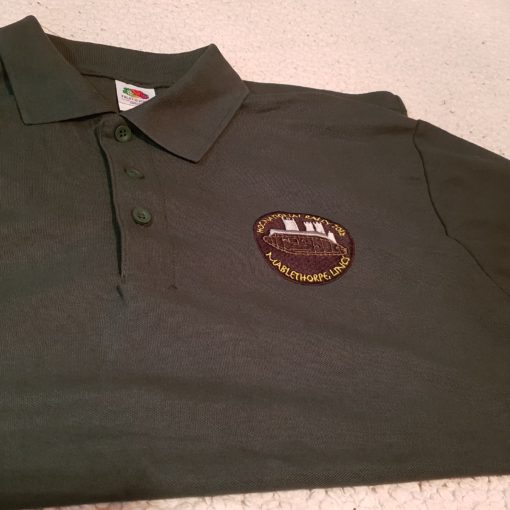 This week’s featured item of Regalia. The logo on this Unisex Polo Shirt was the original choice before we decided on the […]

I wanted to take this opportunity to introduce myself. I am Mark Battistini, MD of Corbin Europe.  I am not too sure […] 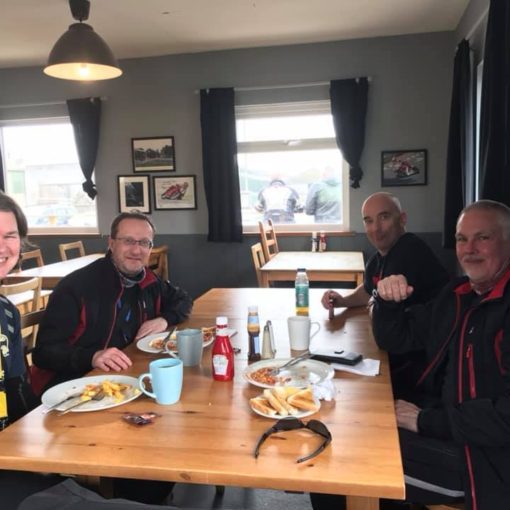 A few pics from today’s wander around the Peaks.We headed west to the Roaches then north through Buxton and then on down […] 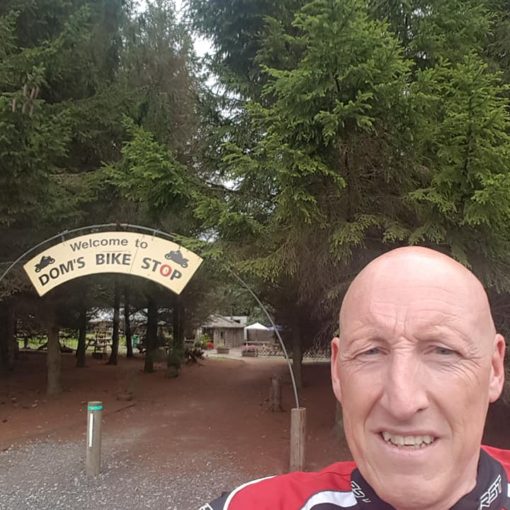 Well that was a good day as it happens and not a drop of rain was felt. Many thanks to the people who […]