We all met up at Sixfields Cinema car park at Northampton Weds evening for a pre ride chinwag, 9 bikes and 1 pillion, for a 1hour rideout led by Rob, and although the clouds looked like thunder it stayed dry, why? Because I’d put my waterproofs on again, 4th time I’ve done that and no rain, the rideout though Northants finest roads was good at a medium pace with all turns marked, well planned rideout by Rob, ending up at The Trading Post pub, Kettering and where we were joined by Kim, Geri and Karen who had made their own way there, where we had a pint and a slice of cake to celebrate Kim’s and mine 37th wedding anniversary. 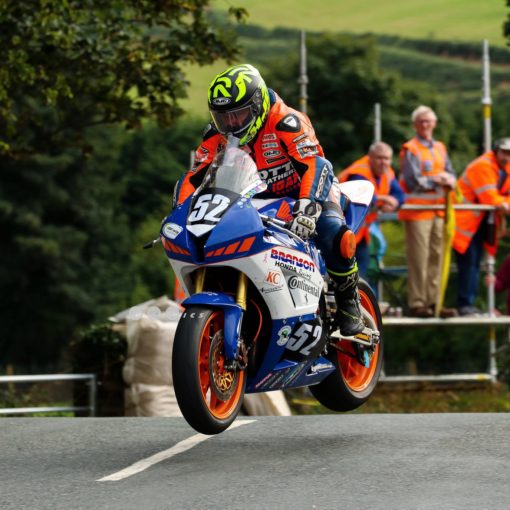 Our very own Dilligaf Racer aka Steve Moody, getting some air time at the Manx GP xx 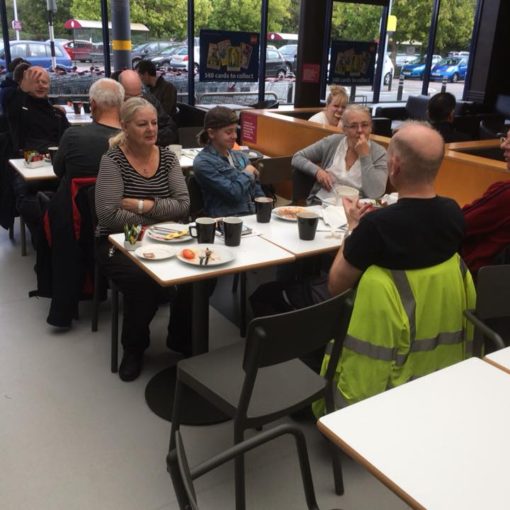 Gloucestershire branch enjoy a Breakfast at Sainsburys, Barnwood ( not as glamorous as Tiffiny’s LOL ). Then some of the group went […] 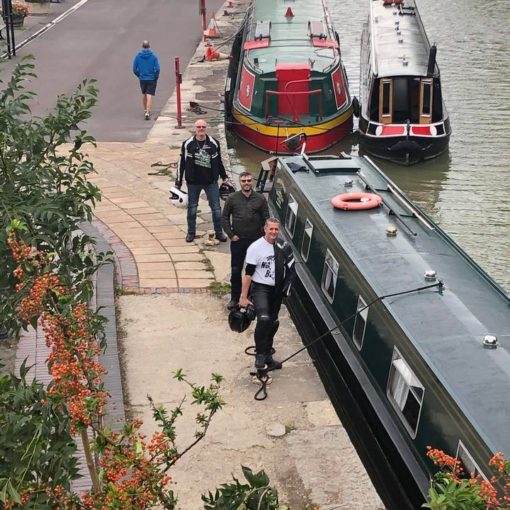 A great ride out today (Sunday 23.8.2020) with four members in attendance.Dave and I met up at Tesco’s petrol station, in Blandford […] 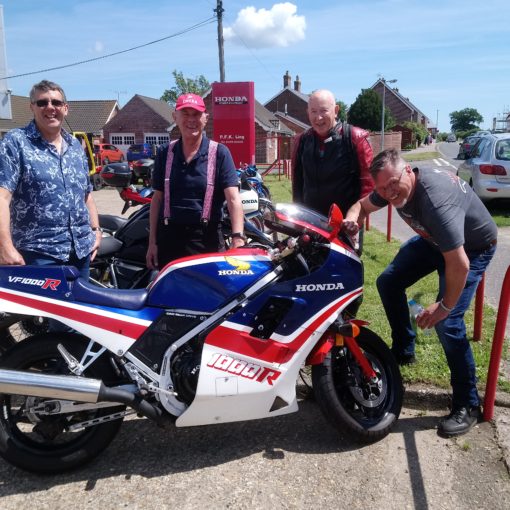 LINGS DEMO DAY – Saturday 22nd June Once again, thanks to the courtesy and hospitality of Mark and his team at Lings […]