On Sun 12th July, 6 Northants members met up at BP Services/ McDonalds Market Harborough, Leicestershire for a rideout led by Tony Pegg to the Derbyshire Dale’s, 4 Honda’s, 1 bmw and 1 Triumph, and after a fill up and coffee, we set off on a winding route set on my satnav, those who know me will understand my map reading isn’t the best, well that was a eye opener, we went down some country roads I’ve never seen before in 3 counties, possibly 4 I can’t tell, and through lots of villages and towns I’ve never seen or heard of, and some we don’t want to again, speed bumps, and sometimes we went off a road round a route and ended up back on the same road, got to brush up on satnav skills , Bri on his BMW left us at Ashby de la zouch in Leicestershire,  to get back in time to watch footy!, where the rest of us carried on and stopped at the next town/ pub for a cupper on the edge of Derbyshire, from there we, Vic on his Goldwing, Rob on Blade, Kev on blackwing, Adrian on Sprint, and me on my cbf, carried on to an beautiful village in the Dales called Hartington, where we had refreshments and contemplated on the 3 hr journey we just had that probably could have been done in 2 hrs, and sorted a route home, on the way back we lost Adrian who’s bike decided to pack up just past Cromford, thanks to another biker group who stopped at the lights 5 mile ahead and told us he had pulled to the side, as he was on tail, so we turned round and went back for him and after changing fuses and kicking it etc he phoned up for a recovery and we wished him well and carried on, Kev led last stretch of way and we made good time and good roads, ending up home around 5.30pm, Adrian got home around 9pm. Good ride, great weather, good bike mates and great scenery. 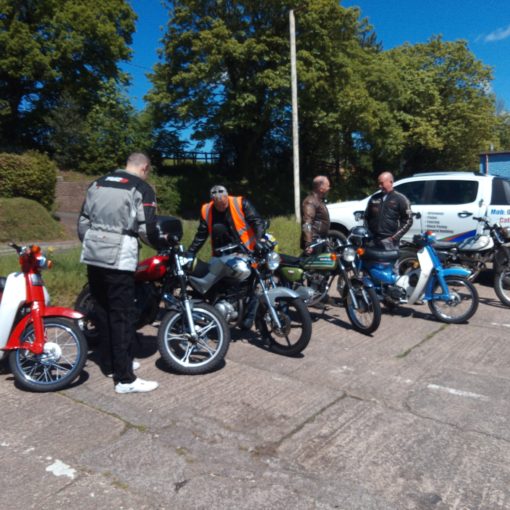 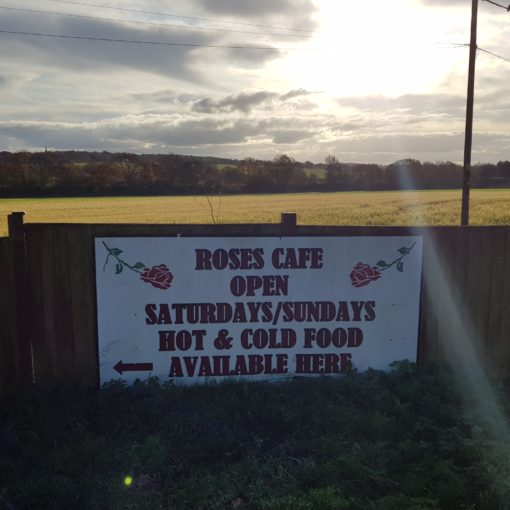 Sunday 1st December 2019 Today the weather was dry, bright and a little cold, but just right for a ride out. I […] 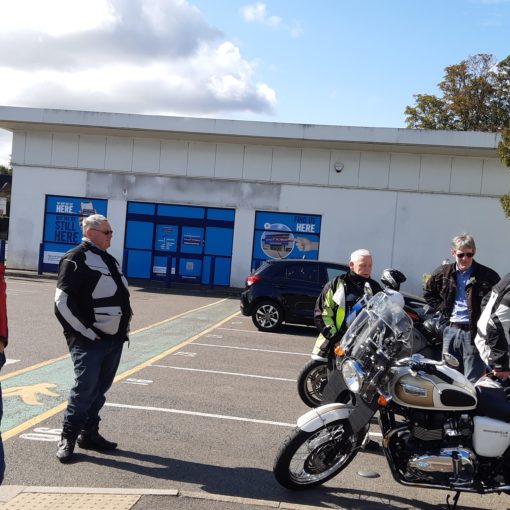 Sunday 2nd August 6 bikes met up on a sunny morning at Waitrose carpark, Northants for a 120mile rideout led by Ron, […] 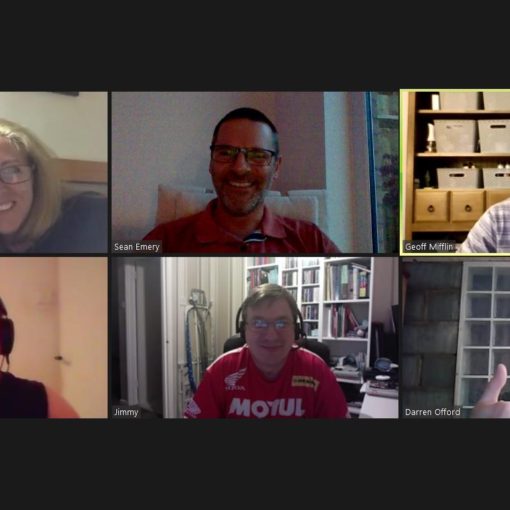 The first Wiltshire HOC virtual pub quiz was great fun, thanks to Quiz-meister Daz, and all those that attended. Apologies for the […]