Rideout led by Tony Pegg.Met at The George Inn Brixworth.14 bikes on a rideout on a preplanned route set on my tomtom satnav and pre-ridden a week before, when it came to it the stupid thing froze so it was down to memory and a bit of luck and signs with only a few deviations from the planned route. 30 miles and 1 hour later we arrive at the destination The Wheel and Compass, Weston by Wellam, Northants. With only one u turn for wrong turn, a few laughs and a pint later and I finally remembered to take a photo, light was fading and off home. Right now to sort out the satnav!! 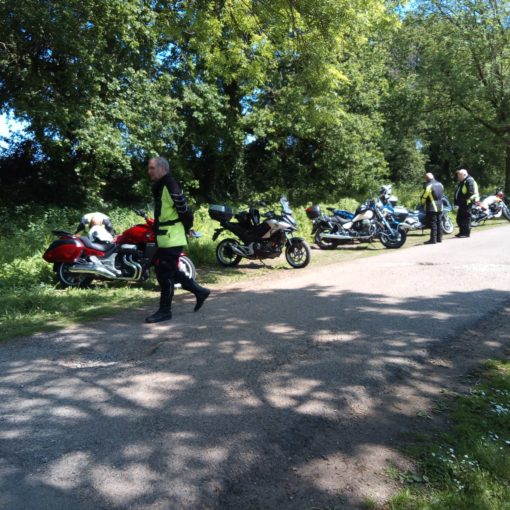 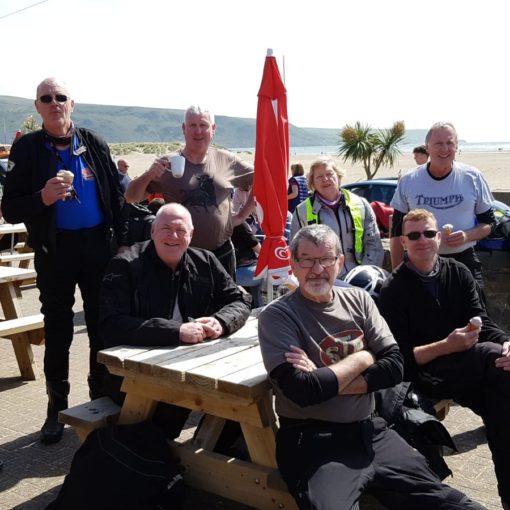 Over the late May bank holiday we partook in our annual pilgrimage to Welshpool. We love the area and our accommodation at […] 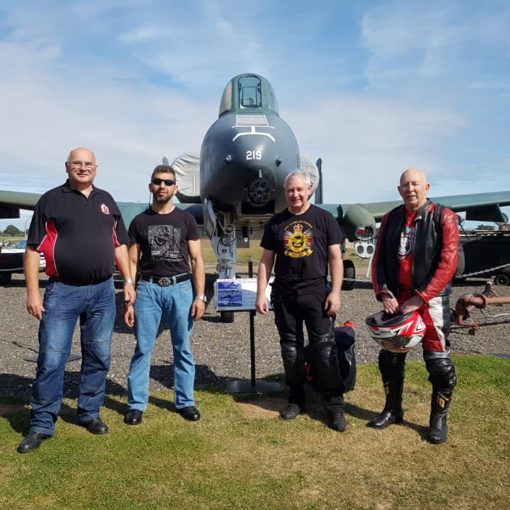 Had a great ride out to RAF Bentwaters today. 4 of us rode in glorious weather to this disused air base which […] 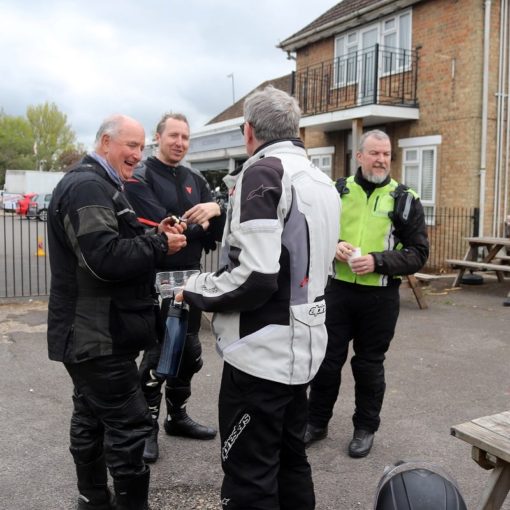