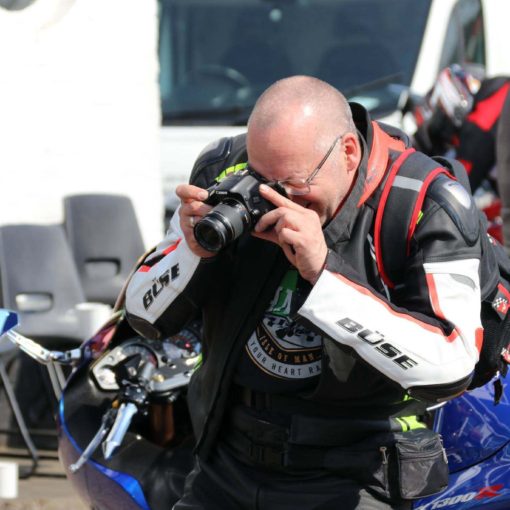 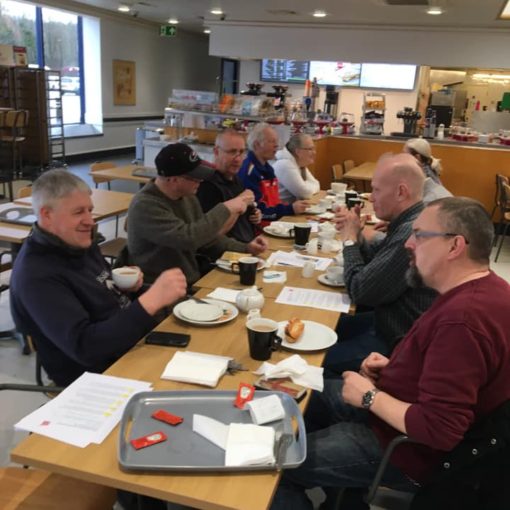 10 brave members braved Storm Dennis, and made it to Sainsburys for breakfast.One even made it on his bike 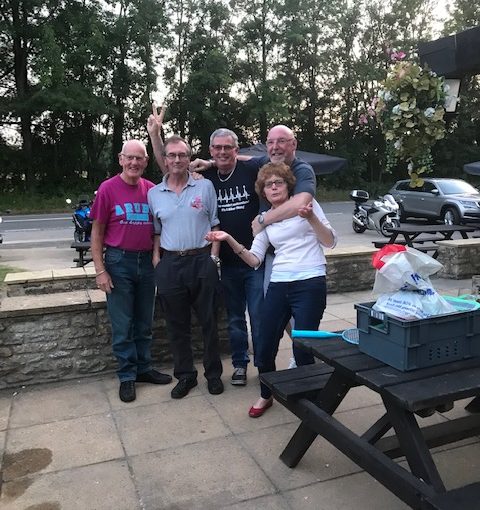