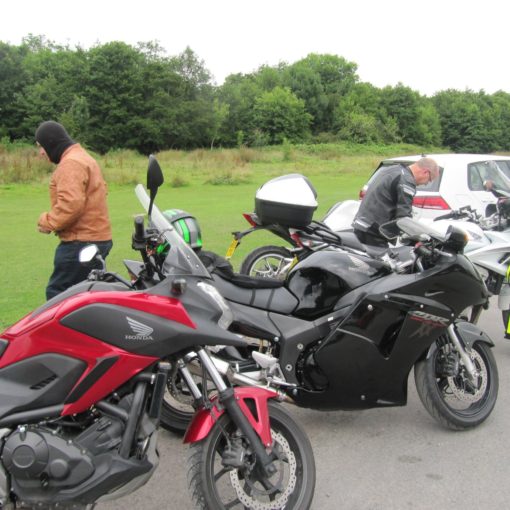 Some members from Gloucester HOC, made it over the border today, when they visited Langorse Lake, near Brecon. They took in a […] 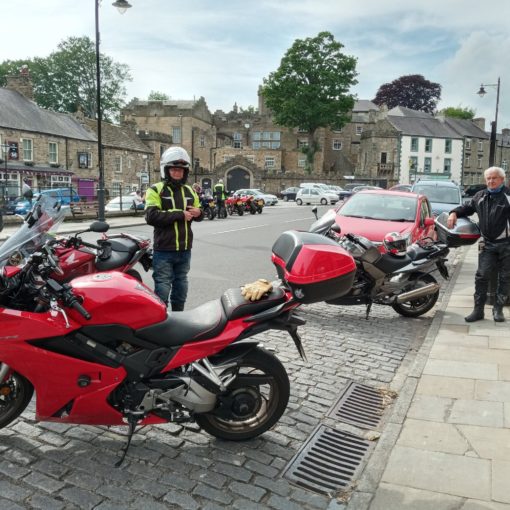 Brilliant day out with the Darlington and district Honda owners club. Dave and I rode up to Meet Colin at Castleside on […] 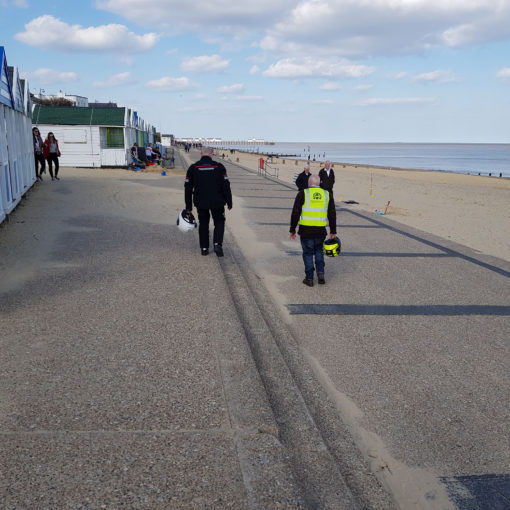 Essex Branch had a ride out to Southwold on the east coast. We had a great ride in sunshine, which is always […] 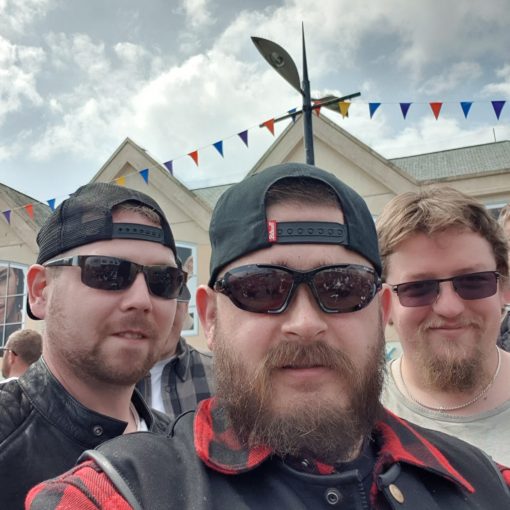