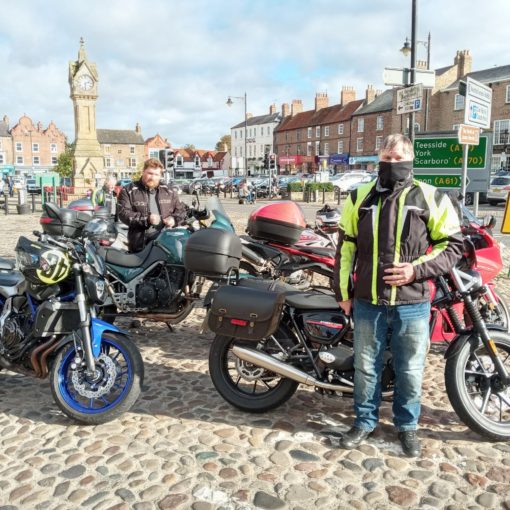 Marc, Colin and myself had a fantastic day out today. The weather was just right for a day out on the bikes, […] 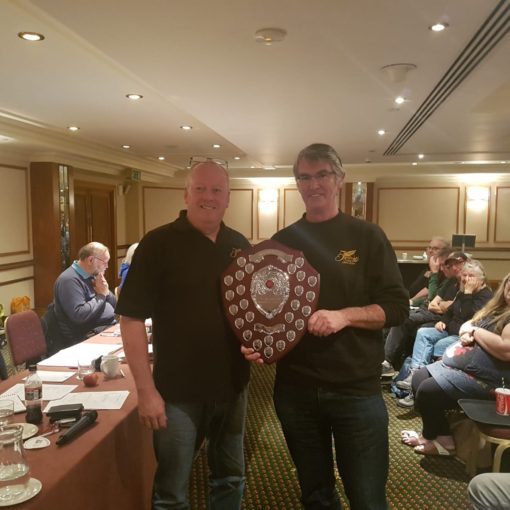 Massive well done to everyone who won trophys, awards and prizes at this years AGM held at the National Motorcycle museum in […] 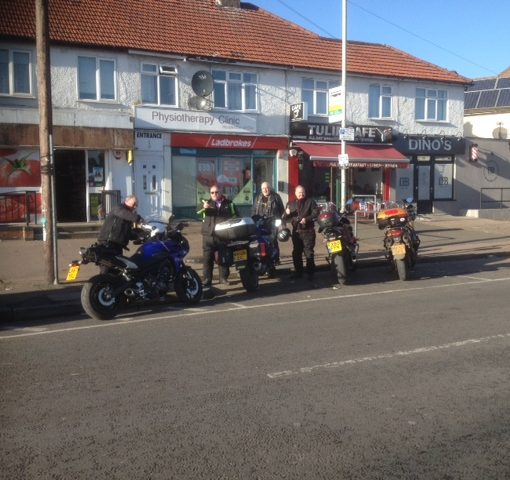 The 19th January turned out cold and frosty and our Branch bravely decided on a Ride Out. By the time we met […] 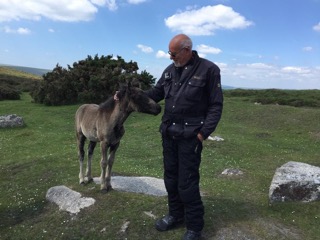 Booked before the pandemic took hold, this six day trip was to take place in September 2020, but due to the Covid […]