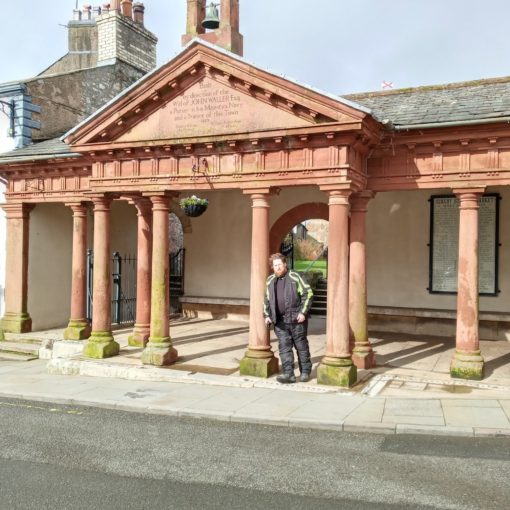 Well, Phil and I enjoyed a good day on the bikes today. Stopping at The Manor Farm Cafe for a brew and bacon roll before continuing […] 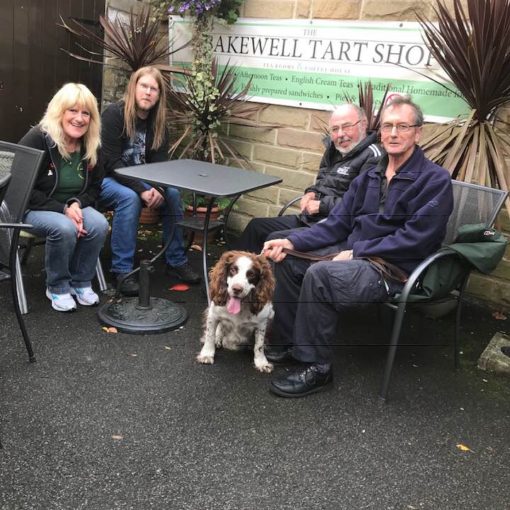 Oxford HOC’rs having fun in the (damp) Peak District! 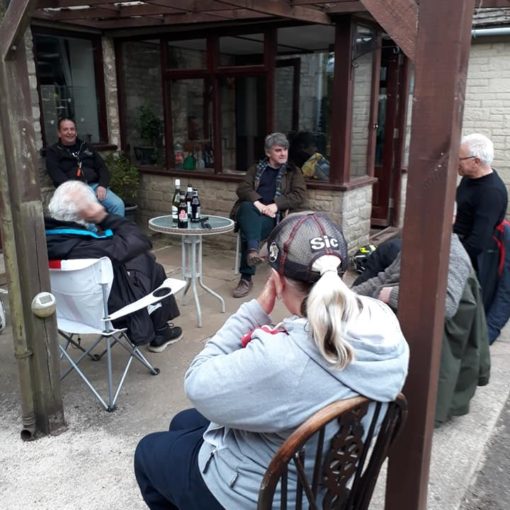 The Gloucestershire Branch have held their first meeting in over 3 months. With lots of social distancing going on, it was held […]