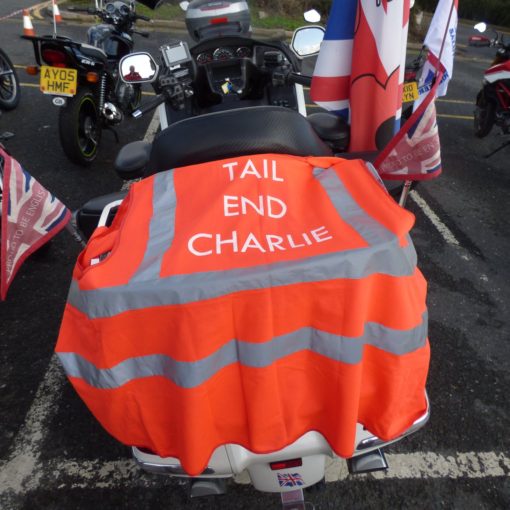 While some of the other members attended the Remembrance service at RAF Duxford, the Honda Owners Club was represented by at least […] 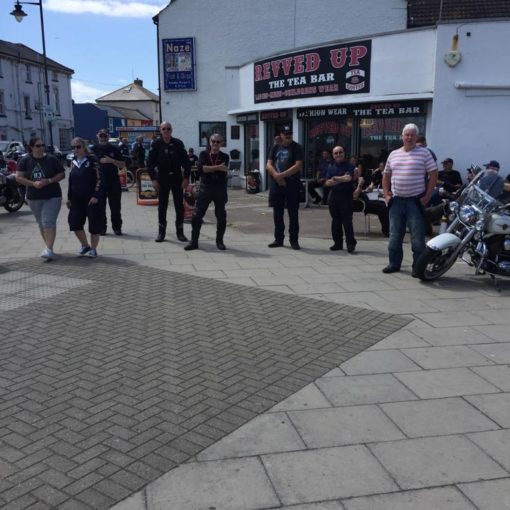 Hi All, Unfortunately, though we are now riding regularly, we don’t always advertise the Rides fully to keep the numbers down. Hopefully […] 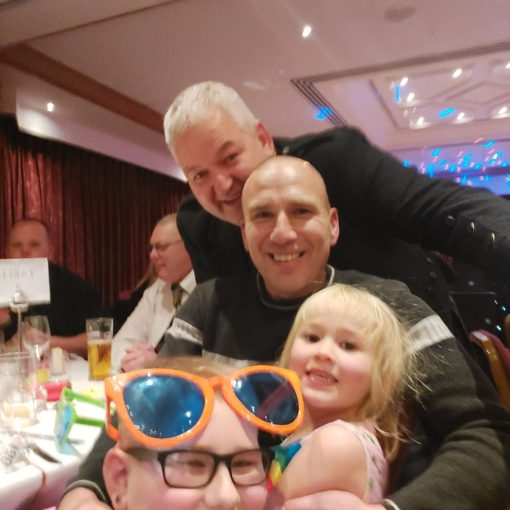 Members enjoy a fab weekend of partying and celebrating Christmas. Photo’s thanks to Graham Wayling, Graham Brown and Becky Sultzer 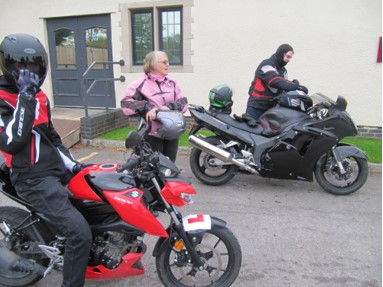 4 of us met at The Toby Carvery, Brockworth, for a ride out to The Classic Hub at Bibury. We headed up […]