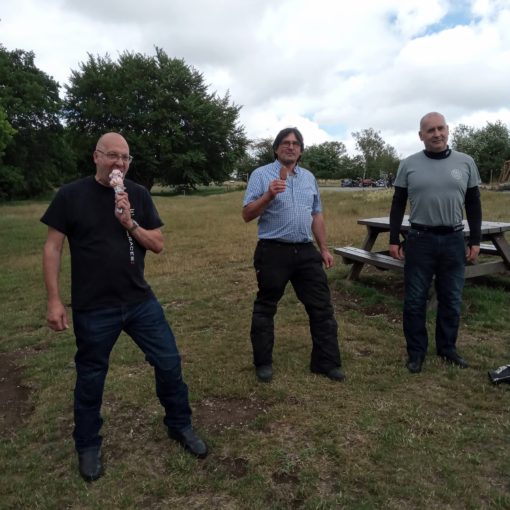 As we all get to live with Covid we are implementing a few changes to life at West London .We have started […] 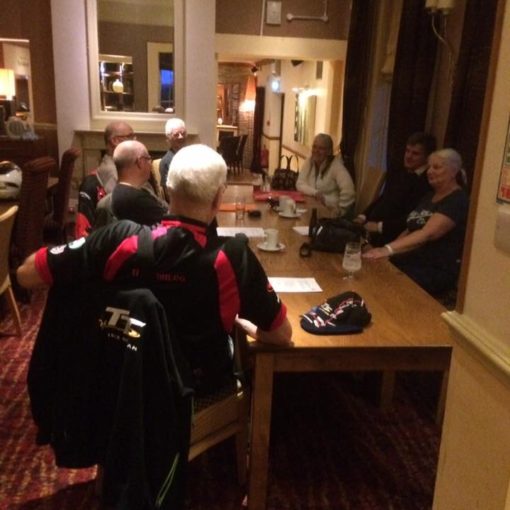 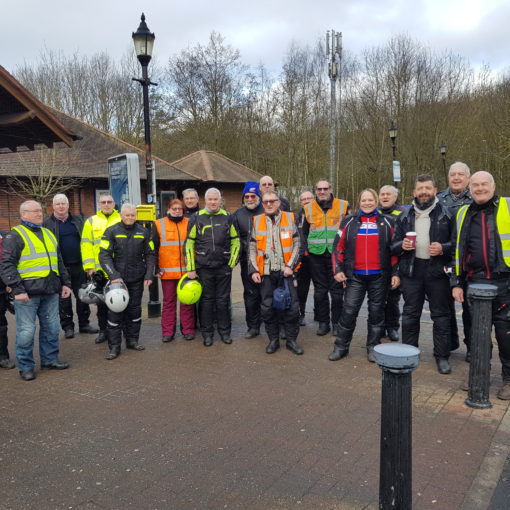 Sunday 5th January 2020. Today I arranged a ride out to Hastings and invited along the North London and Kent Branches. Essex […] 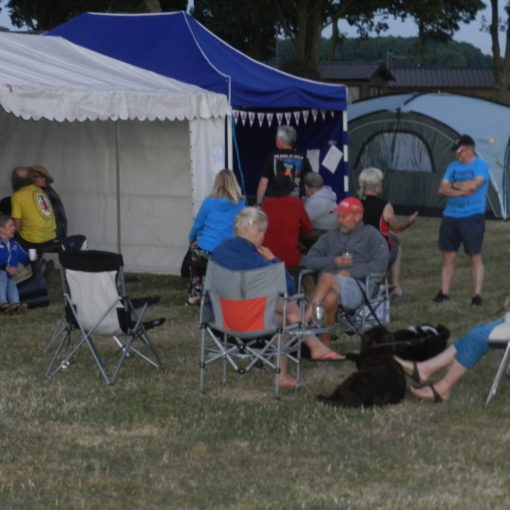 This year’s rally was another blinding success! A great weekend helped by the scorching weather and an excellent turn out taking up […]