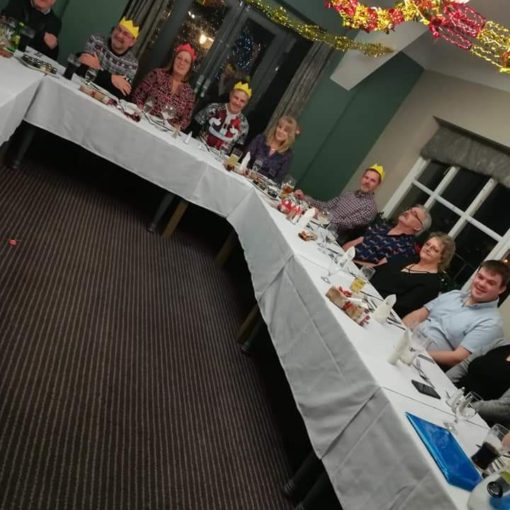 A wonderful Xmas dinner meet was had last night (Tue 10th Dec) at the Sun Inn In Swindon, A fine attendance of […] 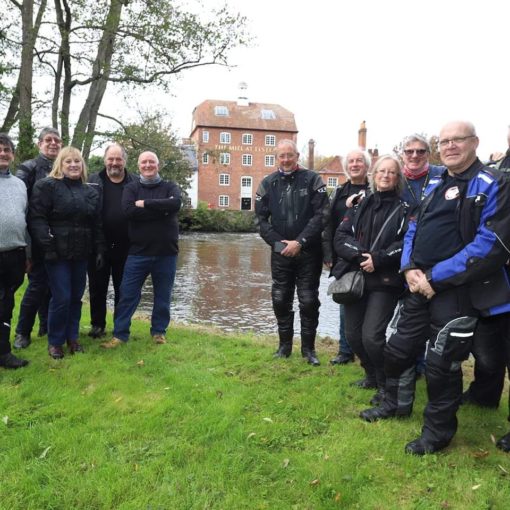 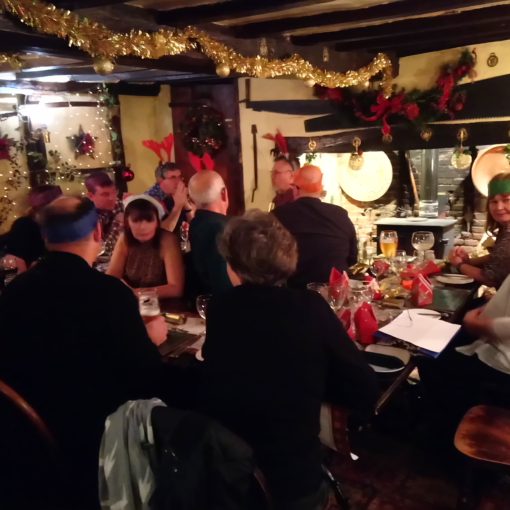 Our Christmas meal this year was in The Chequers Inn, an historic countryside pub tucked away in the picturesque village of Thompson, […]

Very well done to Juels for being the first woman to win the branch sore ass trophy. Congratulations!!