Again we were blessed by the weather Gods and the forecast rain did not persist beyond 9.15am and the sun came out. We managed to set up in the dry and began to  welcome the  hordes of Honda riders (well about 200 throughout the day)

We had a rather nifty RCB1000 belonging to Richard Jackson who won Best In Show Non Member at the previous weeks Classic Show and a lovely GB400 TT which was a Japanese import which looked a lot like an XBR. We even had Allan Wales from Edinburgh drop in on a Honda  Melody 49cc bike which he was riding to Brighton to pick up a car—it had taken him 3 days to get as far as the Ace. He said it was cruising at 37mph !  (Who says you need a big bike to tour)—only problem was he had to fill up every 50 miles or so. Still respect to his madness in attempting the journey—oh—and he was camping !  We also had a visit from the Highway Patrol Pan European complete with siren, flashing lights and sound effects !

We also had visitors from the West—Dave & Sam from Devon branch popped in to say hello after a jaunt upto ‘the smoke’ and lively evening spent watching the football nearby —great to see them and we had representatives from West London, North London, Essex, Kent, Devon, Oxford, Northants & Bedford.   My thanks to West London and Graham Gull &  Devon Duo & all for helping to set up and keep the gazebo from taking off at times. Thanks to John Flynn for being our David Bailey again and to Tony Surridge for doing our live feeds and for everyone for coming along & defying the weather forecast !

By the way—the ability for a Branch to be able to post direct to the HOC (GB) Facebook page for this event was an experiment—hopefully you thought it brought a sense of  immediacy and being there to the Facebook page ?

We sold a lot of regalia and one membership but mainly it was chatting to members and non members and soaking up the sun and the atmosphere at the iconic Ace. We even had a long chat with Mark Wilsmore (owner of the Ace) who thanked us for a great show.

So all in all another great celebration of the 60th Anniversary of the Honda Owners Club  – what’s next ? 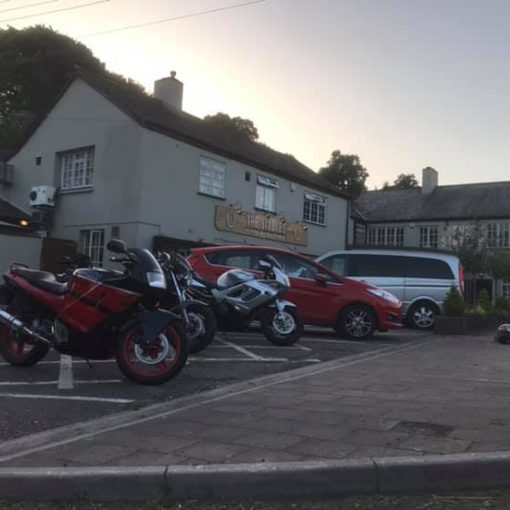 This Thursday the 4th of July was our first club night at our new venue , just off the A377 with plenty […] 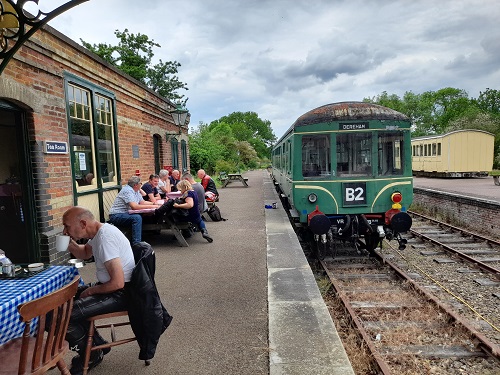 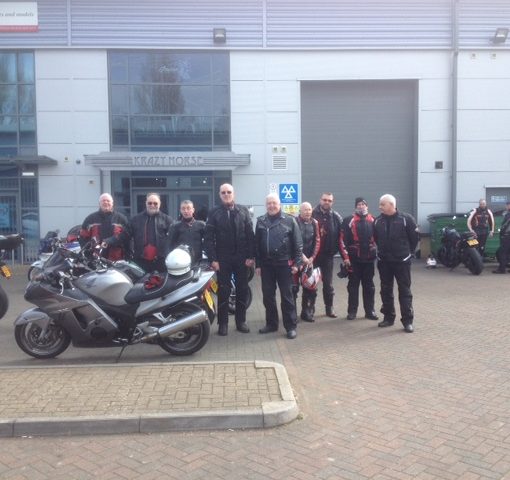 On 31st March, on a bright and fresh day, we had a lovely Ride to Krazy Horse at Bury St Edmunds, one […] 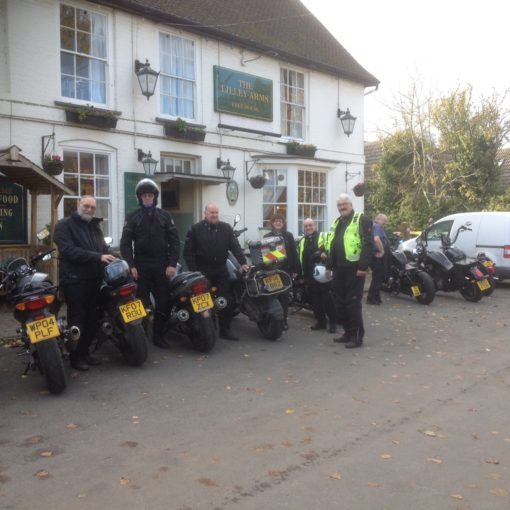 On 25th October, feeling well rested after an extra hour in bed, we decided on a shortish Ride to the Lilley Arms […]