Today West London branch went to Duxford for Remembrance Sunday. Steve Hill, Chris Ward and Tony Surridge met up with other members of the HOC at Duxford to remember those that gave their lives, for our freedom. The weather was good, and we saw some activity in the air, including at least one Spitfire and a P-51 Mustang. From Jude

4 of us from Essex met up at Rose’s Cafe Chelmsford to ride to Duxford for Remembrance Sunday.On route we met up with 5 members from the North London Branch at McDonalds at Harlow.

We then had a quick nip up the M11 to Duxford.

It had been arranged to meet up with other members of the HOC beside the Control Tower for the 2 minute silence and a group photo. We met up with other HOC members from the Bedford and West London Branches.

We observed the 2 minute silence and them grab a passerby to take our group photo. This year we had the photo taken in front of a Spitfire.

We then split up and had a walk around Duxford.

Time came to depart Duxford. We took a great country route back home.

The weather today had been kind to us today, dry and sunny.

Until next year, ride safe 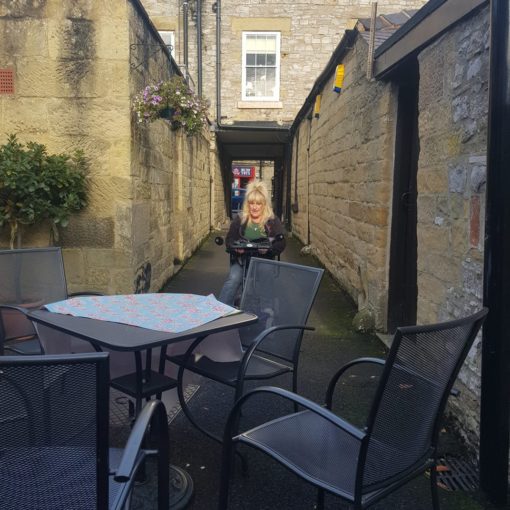 Erica missing her bike in the Peak Distict so much she had to nick G’s scooter. 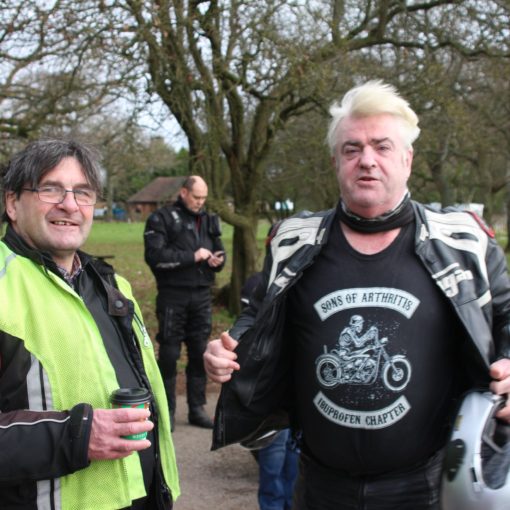 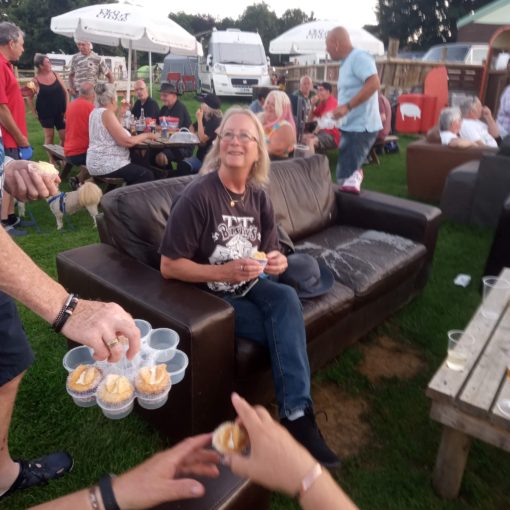 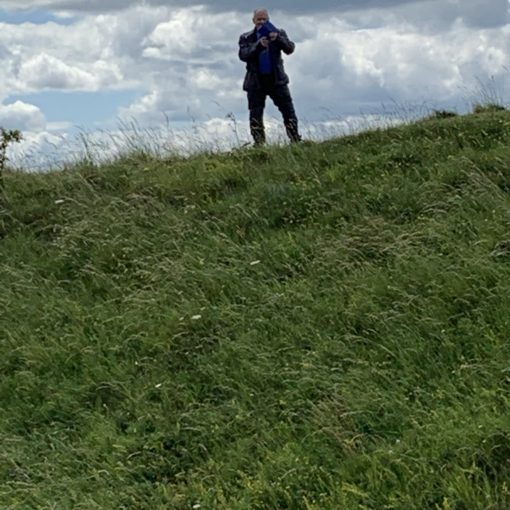