There were 9 of us on 8 bikes today, Sunday, riding to Rykas Cafe where the West London Branch was hosting a get together to celebrate the 60th birthday of the Honda Owners Club.On the ride were Carole, Dawn, Kim, Kate & Ian, Mick W, Marco, Paul and myself.The weather was overcast and as we were getting ready to leave Thurrock Services it was looking as if it was going to rain, so wet weather gear was the order of the day.We set off at 9.30am, within minutes we came to a halt on the M25, approach to the Dartford Crossing bridge. Apparently there had been an accident on the bridge and the closed all four lanes to clear the vehicles out of the way. This delayed us for about 15 minutes.We then got going around the M25 to junction 8 where we turned off and headed down to Rykas Cafe.WE parked up and met up with the members from the West London Branch.Shortly after Reading Branch turned up.We had a 60th anniversary cup cake and then headed over to the cafe for a drink and a quick bite for lunch.We hung around a bit longer chatting to other members who turned up.The obligatory group photo was then called for. There I was at the back holding the flag.Time came for us to leave.The route home was going to be along country roads.We rode via Bears Green, Horsham, Monk Gate, Handcross, East Grinstead, Holtye, to Edenbridge where we had a coffee stop.After our drink we said our goodbyes as we would be peeling off on the route home.We then rode via Westerham, Otford, and Eynsford. to the Dartford Crossing Here we waved goodbye to each other.We were quite lucky with the weather today; I think we seemed to be missing most of the heavy rain.Today was a great ride out with good company on good roads.Well done everyone.Today I completed 153.4 miles door to door.Until the next ride, stay safe. Northants branch met up at Desborough BP services this morning for a rideout to Ely Cambridgeshire, 10 bikes turned up for the […] Four motorbikes met at Britannia Cafe, Mousehold for breakfast, Tony and Penny, Colin, John and Freda and Roger. Tony led us to […] 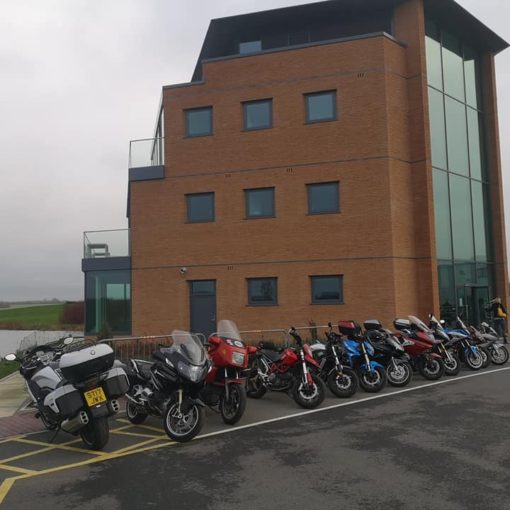 A windy day didn’t stop HOC Oxford enjoying a tour of Turweston Airport and of course a tasty lunch! 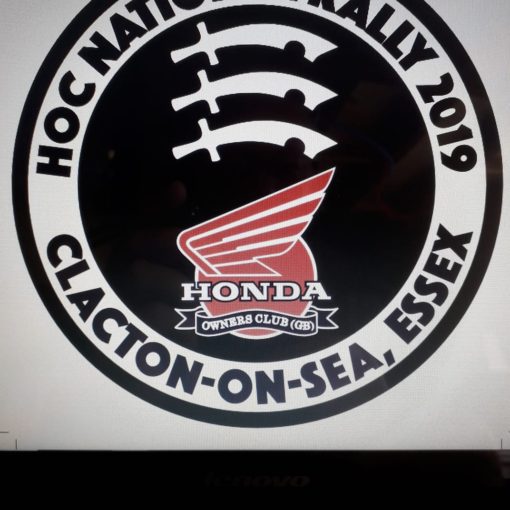 Hopefully most have picked the messages on Facebook or the personal messages from Diane. Balance of payments for accomodation must be paid […]