East Midlands HOC Ride 12th May to Lynn’s Raven Cafe It looked as though it was going to be a massive turnout on a sunny Sunday morning for the ride to Lynn’s Raven Cafe led by Peter. There were quite a few friends of ours there who are not in the club so we worked out that there was four different clubs assembling to go in different directions!! Once we’d sorted who was going where, we were off and had a good ride through Uttoxeter to Stone on what is becoming our favourite way to head West. We were joined at the Cafe by Steve and Rita and sat outside in the sun to eat before riding home on another favourite road from Whitchurch to Woore. 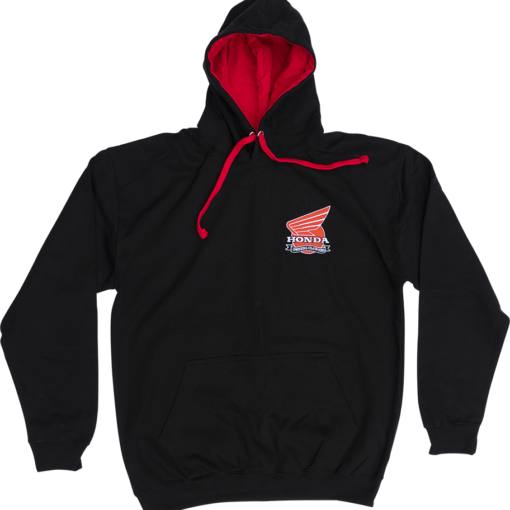 Dear All, All our Clothing is made to order specifically for each customer, and we always say to allow 28 days….BUT with […] 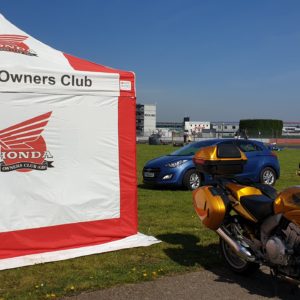 BSB will be cancelled as the government said that all mass gatherings will not have emergency cover provided ie ambulance police etc. […] 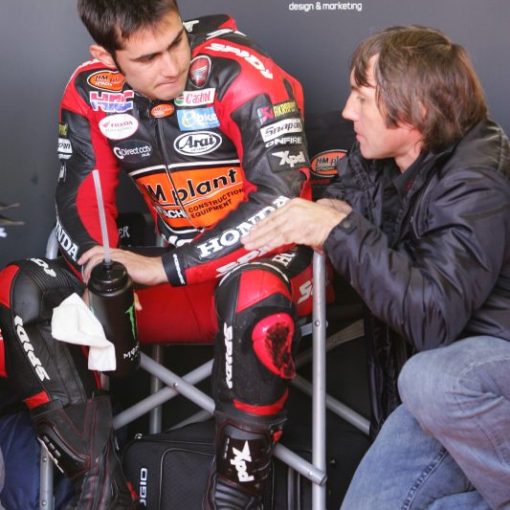 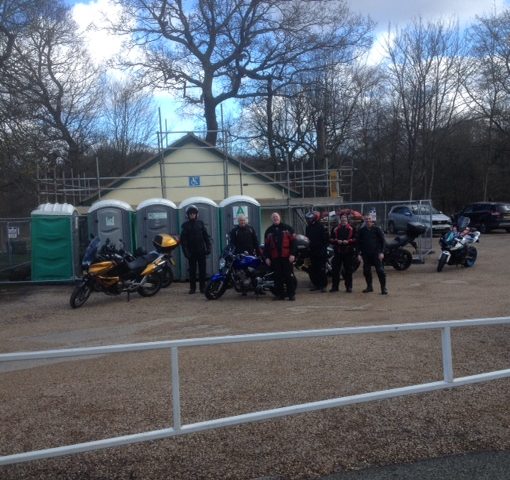