The Branch meeting on Sunday was attended by Graham Thomas who brought his CB750 Mike Hailwood replica and gave a brief talk about how he built it and has modified it over the years.

Graham is an interesting guy and has many stories to tell. He has put the bike on display on our HOC stand at the Donnington Classic weekend several times, he has done several track days since he has not been able to race it anymore and answered many questions that arose during the evening.

Graham’s mechanic also came along bringing a YZR 250 Yamaha racer, as Graham’s mechanic he was able to answer the technical questions about both bikes.
A third friend, Pete Watson brought his TL 1000 Suzuki that has been signed by Kevin Schwantz.

The Manager at the Crewe and Harpur allowed the 3 bikes to be bought to the area just outside the doors where our meeting normally takes place and agreed that they could be started up, but only for a brief period.

It was a noisy event with plenty of smoke (mostly from the 2 stroke). 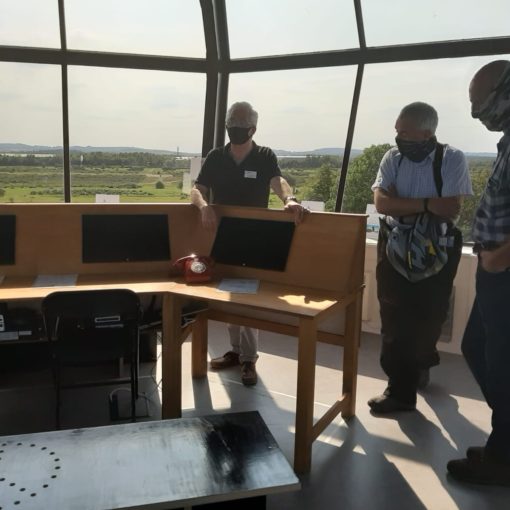 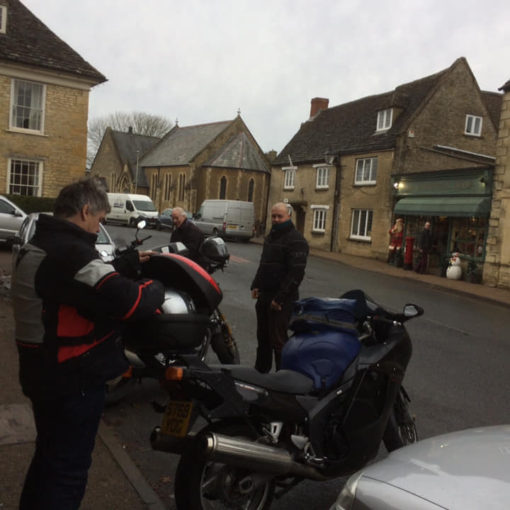 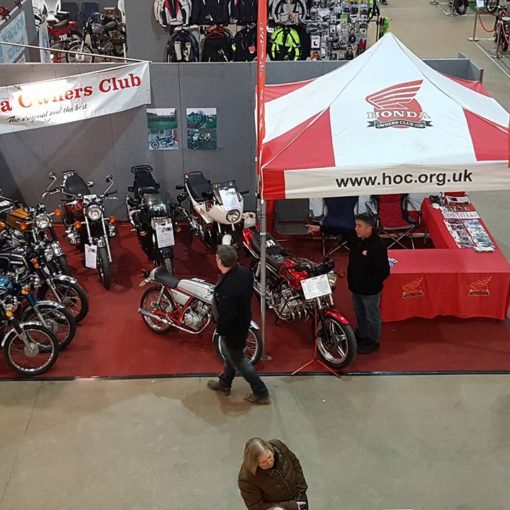 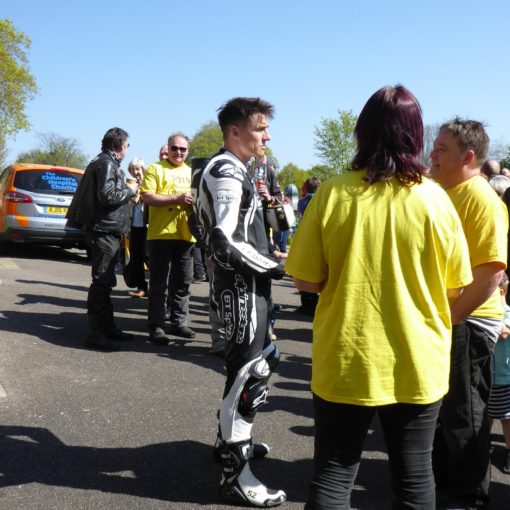 Eastern Branch and thousands of other Bikers, join James Toseland for the Sheffield Children’s Hospital Egg Run on a gorgeous sunny Easter […]